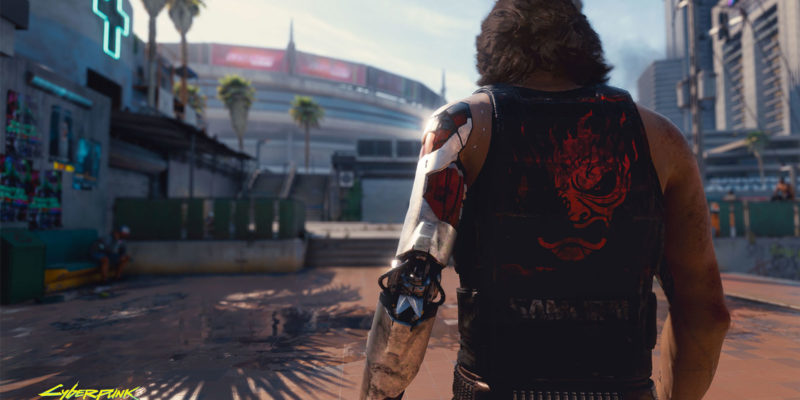 It’s been six months since Sony pulled Cyberpunk 2077 from the PlayStation Store. A plethora of bugs plagued the highly anticipated title and ultimately led to the game being dumped from PlayStation’s marketplace. In recent months, the game’s developer CD Projekt Red has been busy releasing patches and hotfixes in a bid to fix the game enough to get it back on the store.

While the game is in a better state than six months ago, Sony recommends only folks with a PS4 Pro or PlayStation 5 give it a go. Here’s a tweet straight from PlayStation recommending the PS4 Pro and PS5 consoles.

The Cyberpunk 2077 listing on PSN goes even further:

IMPORTANT NOTICE: Users continue to experience issues with this game. Purchase for use on PS4 systems is not recommended. For the best Cyberpunk experience on PlayStation, play onPS4 Pro and PS5 systems.

Cyberpunk 2077 was pulled from PSN after a torrent of complaints centered around poor performance and bugs. CD Projekt Red shifted into damage control as it offered full refunds to any customer requesting it. Sony then took the game down until now.

The most recent Cyberpunk 2077 patch (1.23) continues to fix issues and offer stability and performance bumps. Even more patches are expected to be released throughout the year along with free DLCs (described as “small additional content” by CD Projekt Red) and enhanced PS5, Xbox Series X|S versions before the end of the year.