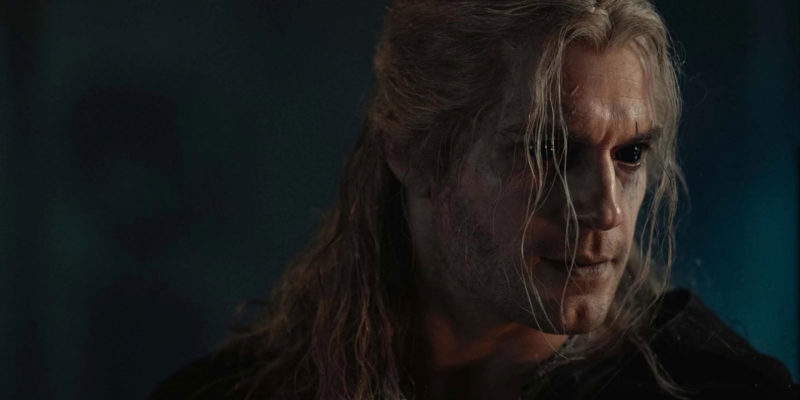 The synopsis for Season 3 reads:

“As monarchs, mages, and beasts of the Continent compete to capture her, Geralt takes Ciri of Cintra into hiding, determined to protect his newly-reunited family against those who threaten to destroy it. Entrusted with Ciri’s magical training, Yennefer leads them to the protected fortress of Aretuza, where she hopes to discover more about the girl’s untapped powers; instead, they discover they’ve landed in a battlefield of political corruption, dark magic, and treachery. They must fight back, put everything on the line – or risk losing each other forever.”

Aretuza is the magic academy where Tissaia trained Yennefer and the other mages.

Wait, didn’t Yennefer betray the Brotherhood of Sorcerers in Season 2? I doubt she can stroll back to Aretuza after letting Cahir free last season. It’ll be interesting to watch how that part plays out.

In December, showrunner Lauren Hissrich told TechRadar the third season will be based on The Witcher novel ‘The Time of Contempt.’

“Actually, this is our last week [December 3] in the writers’ room,” said Hissrich. “We’re almost done with the scripting phase, and it’s amazing. I’m really thrilled with how the season is shaping up because it’s based on my favorite book in the saga, which is The Time of Contempt.”

With production just kicking off, we’re still a ways off from release. The good news is that fans of The Witcher have another show to look forward to, which should release before Season 3.

A prequel series, titled The Witcher: Blood Origin, has already wrapped up filming and went into post-production back in November. Still no word on a release date, but it should land on the streaming service sometime later this year.