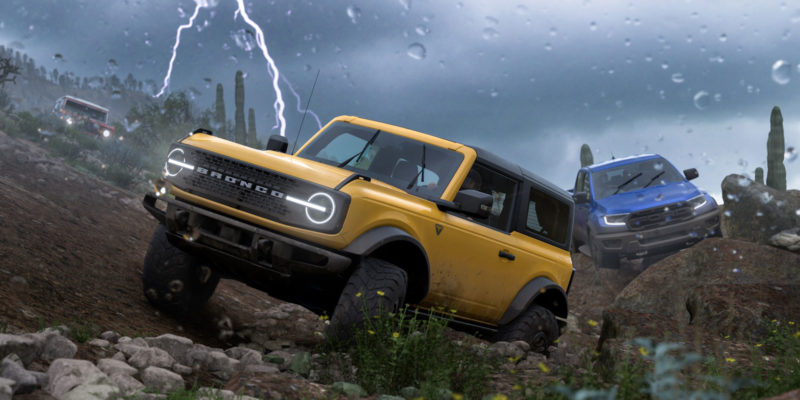 Forza Horizon 5 isn’t even a year old yet, but the next entry appears to be underway. That’s according to a job listing spotted by XGP. In it, developer Playground Games is seeking a Level Designer “to join our Forza Horizon team.”

The listing goes on:

“You will be a part of the level design team on our next AAA title, responsible for creating fun, playable gameplay experiences. During pre-production you will work closely with environment artists to create and iterate whitebox environments which prove core gameplay concepts.”

It’s no surprise that another Forza Horizon game is in the works. Shortly after its release, Microsoft announced the newest entry in the popular racing franchise cruised past 18 million players.

Six months after release, the game still sits in the top 10 on Xbox’s most-played chart.

So, when could we see Forza Horizon 6? The franchise tends to see two-year gaps between release dates.

But with Forza Horizon 5, it was three years after the release of Forza Horizon 4 when it came out on November 9, 2021. Best case scenario, we could see Forza Horizon 6 in late 2023. But we shouldn’t be shocked if it slips to 2024.

We should be hearing much more about the other Forza franchise, Forza Motorsport, at Xbox’s June 12 event. And while we probably won’t see Forza Horizon 6 next month, we could see another big game Playground Games is working on – Fable.