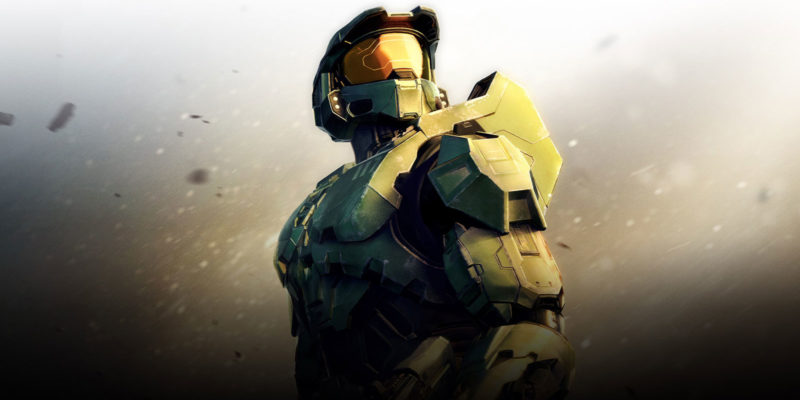 5/13 UPDATE: An update is being finalized and will fix the jamming issue as well as revert changes to skill jumps, and the tank gun in the story. It’ll be pushed to live servers in the next few days.

5/10 UPDATE: 343’s John Junyszek says work continues towards addressing the “jamming” issue. Halo Infinite’s Sandbox, Pro, and Test teams are all busy working on a fix and “are making good progress.” Once a fix is confirmed, 343 will be pushing an update.

It wouldn’t be a new game update without some bugs to go along with it. In a bid to fix a rapid-fire exploit, 343 Industries introduced a crazy bug causing semi-automatic weapons (especially the Battle Rifle) to ‘jam.’

Here’s a short YouTube clip showing this bug in action.

Yesterday Junyszek jumped on Twitter to expand on what’s going on. It’s a bug introduced when they tried to fix a rapid-fire exploit. He went on to say the team is working on a fix now.

No ETA was given, but I imagine it’s the top thing they’re working on. A bug that impacts how the Battle Rifle plays makes the Ranked playlist (with Battle Rifle starts) unplayable.

The Battle Rifle bug isn’t the only concern for many in the community either. With Season 2, 343 changed various multiplayer jumps and campaign speedrunning features. Junyszek also touched on this:

“We’ve seen the feedback around changes that impacted various multiplayer jumps and campaign speedrun strategies. We’re not at the point where we can promise anything yet, but want to be transparent and say that we’re taking the feedback seriously and reviewing options internally.”

Joseph Staten (Head of Creative for Halo Infinite) jumped in with a similar comment saying they are “reviewing options and will have more news to come.”

Season 2, as Staten has described, is off to a “bumpy” start. I’m enjoying the new modes and maps, but 343 needs to (and I’m sure will) get a quick handle on these bugs. I’ll update this post once we hear more about a fix for the Battle Rifle issue. 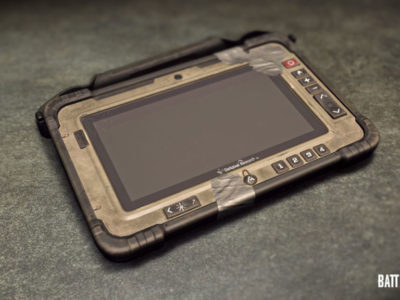 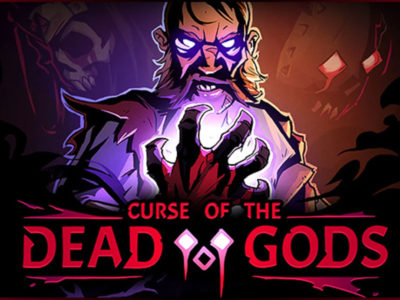