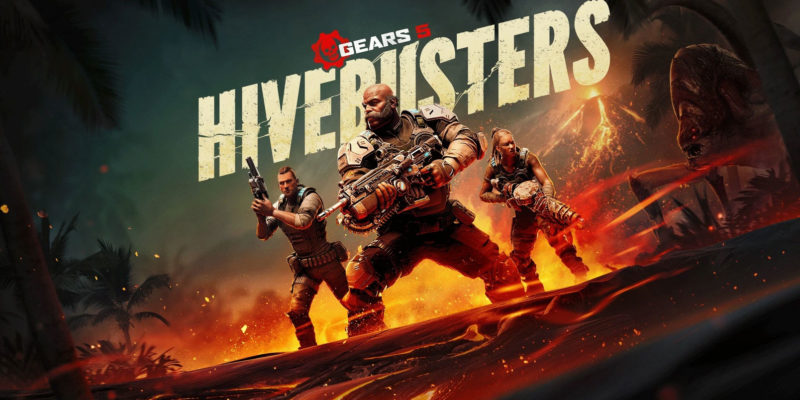 After a hectic 2020, the team behind Gears of War (The Coalition) is shifting their dev resources to Unreal Engine 5. They touched on what that means in a new blog post. The gist? Don’t expect new game announcements from them for the time being. But Gears of War 5 fans can still expect more content with the upcoming releases of Operations 7 and 8.

“As we look to future games, we’re excited to start shifting our resources to next-gen development using Unreal Engine 5. Gears of War has always been at the front of Unreal Engine development – as a breakout 720p title for Xbox 360 through last year’s 120FPS multiplayer update for Xbox Series X|S – and we’re excited to continue that tradition by developing on UE5 for multiple new projects in the coming years.”

While 2020 was one of the most challenging years for everyone, including folks in game development, The Coalition made the most of it with the release of Gears Tactics, updates to Gears of War 5, and Gears 5: Hivebusters, the first mainline campaign expansion in the Gears franchise in nearly a decade.

As E3 approaches, The Coalition is getting out in front of any unrealistic hype from their corner. “Shifting to a new engine is a big undertaking,” the team writes. “So we want to be clear that we will not be announcing any new projects or titles for some time.”

While there have been rumblings of The Coalition working on a Star Wars title, a team member hopped on Reddit today to deny them. “Just to clarify regarding the Star Wars thing. We are not working on any such title. We have nothing else to announce at this time.”

With a much beefier Xbox first-party nowadays, we don’t have to look to The Coalition to do as much of the heavy lifting. Xbox’s E3 should be stacked even with their absence. Halo, the next Forza, whatever Bethesda and its teams are cooking it up, and a slew of other Xbox studios will have plenty to show off.

As for The Coalition, it sounds like we won’t hear about their next game until next year. But when we do see it, it’ll be taking advantage of all the latest bells and whistles Unreal Engine has to offer.