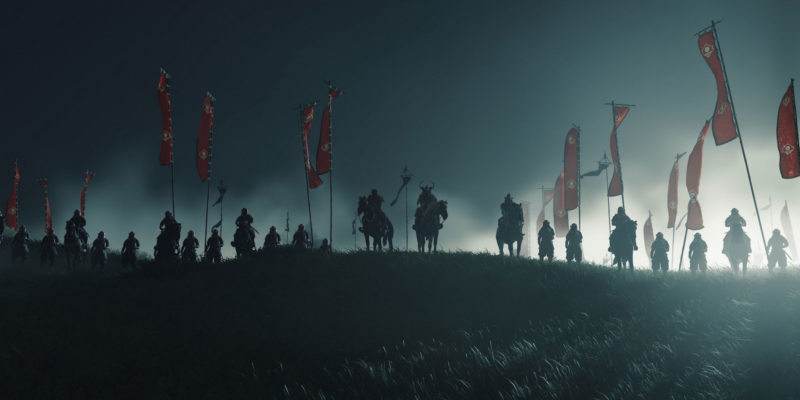 Ghost of Tsushima is getting the movie treatment with Chad Stahelski serving as directing according to Deadline. The name might not jump out at you, but you’ll recognize his work. He was the director of the John Wick franchise.

This will be the second film currently being worked on between Sony Pictures and PlayStation Productions. Uncharted is in post-production right now, with a theatrical release set for February 11, 2022.

Nate Fox, who is Game Director at Sucker Punch Productions, was all praise for Stahelski today.

“We are happy to partner with Sony Pictures to make this happen. And Jin is in very good hands with the film’s director. Chad Stahelski created something special with John Wick. His vision for what could be, backed up by years of experience, combined to create some of the finest action scenes ever created. If anyone could bring to life the razor-sharp tension of Jin’s katana combat, it’s Chad Stahelski.”

I know I perked up when I saw Stahelski’s name attached to this.

Fox also revealed some new sales numbers for Ghost of Tsushima, with more than 6.5 million copies now sold. Even more impressive is the fact that about half of all players completed the open-world game.

That’s one of the highest completion percentages out there. Only Marvel’s Spider-Man is higher, according to UnGeek. The 50% completion rate is much higher than 20-35% we typically see in the most popular open-world games like The Witcher 3, Assassin’s Creed, Horizon Zero Dawn, Far Cry 5, and Red Dead Redemption 2.

We don’t have many details today, but we know the movie will be based on Jin Sakai’s character based on Fox’s comments.