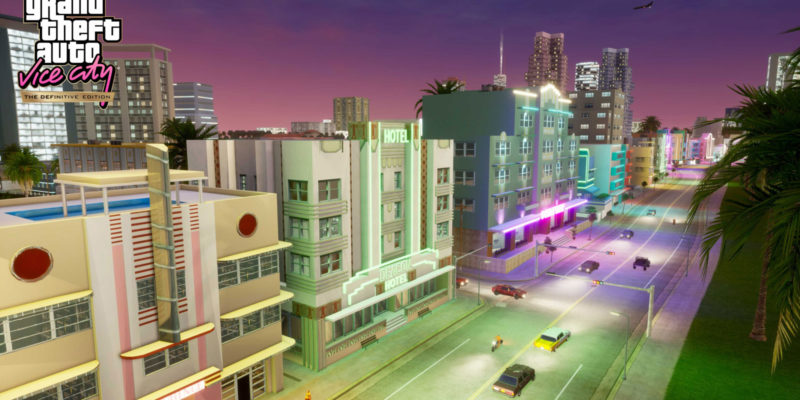 Rockstar Games dropped a release date, price, and the first footage for Grand Theft Auto: The Trilogy – The Definitive Edition. It’ll cost $60 with the digital version releasing on November 11. Let’s take a look at what $60 gets us.

I’m digging this a lot. It looked weird when I saw the screenshots before the trailer, but I’m sold after seeing it in motion.

The visual improvements are apparent; here’s what else the folks at Grove Street Games did, according to Rockstar: “… brilliant new lighting and environmental upgrades, with high-resolution textures, increased draw distances, Grand Theft Auto V-style controls and targeting, and much more, bringing these beloved worlds to life with all new levels of detail.”

What about the game’s fantastic soundtracks? No concrete answers on that front, but Rockstar did put out a tweet mentioning the games’ “unforgettable music.” I don’t see them putting that out there if the soundtracks were all chopped up due to licensing issues.

Who is Grove Street Games? The official page mentions the games were “adapted by Grove Street Games.” The team was no stranger to tinkering with older GTA games back when they were called War Drum Studios. They created mobile ports for GTA III, Vice City, San Andreas, and Chinatown Wars.

With this new package, Grove Street Games used Unreal Engine to give each game a noticeable facelift. The lighting improvements are the most obvious.

Folks with Xbox Game Pass are also getting a piece of this trilogy, with San Andreas coming to the service on day one.