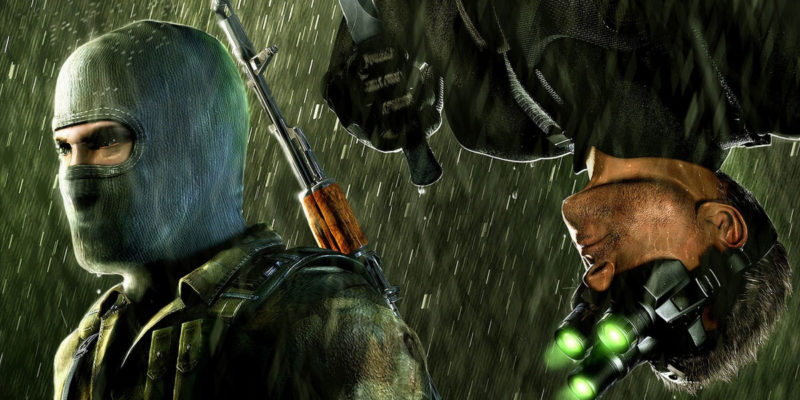 It’s been eight years since we last saw a proper Splinter Cell game. Eight years of hoping for a ‘one more thing’ at a Ubisoft event. Eight years of disappointment as we’ve seen Sam Fisher relegated to minor roles in Ghost Recon games.

But a new report from VGC is giving fans new hope for the franchise. According to the report, a new Splinter Cell game was given the green light by Ubisoft recently. This is welcome news for fans and I’m sure the folks running Ubisoft’s social media.

Here are the details from the report:

– New Splinter Cell game is still in the early stages of production. A reveal is a possibility in 2022.

– No details on which branch of Ubisoft is working on it, but the report suggests it will be outside the usual Ubisoft Montreal.

What can we expect from a new Splinter Cell? Last year, Ubisoft CEO Yves Guillemot said the franchise needed to evolve to make a comeback. Here’s what Guillemot had to say at the time in an interview with IGN.

“When you create a game, you have to make sure you will come with something that will be different enough from what you did before,” Guillemot said.

“The last time we did a Splinter Cell, we had lots of pressure from all the fans actually saying, ‘Don’t change it, don’t do this, don’t do that,’ so some of the teams were more anxious to work on the brand.”

I’m curious to see if that statement will continue to hold. There’s nothing wrong with sticking to a formula that works. Plus, a multiplayer mode like Spies vs. Mercs would be a great way to stand out in an environment where many publishers are chasing that Battle Royale money.

Just look at the recent reception to Ghost Recon for evidence that folks are looking for something different. And today, that ‘different’ can look a lot like what worked ten years ago.

I’ll update this post if we see any official confirmation on this report from Ubisoft.