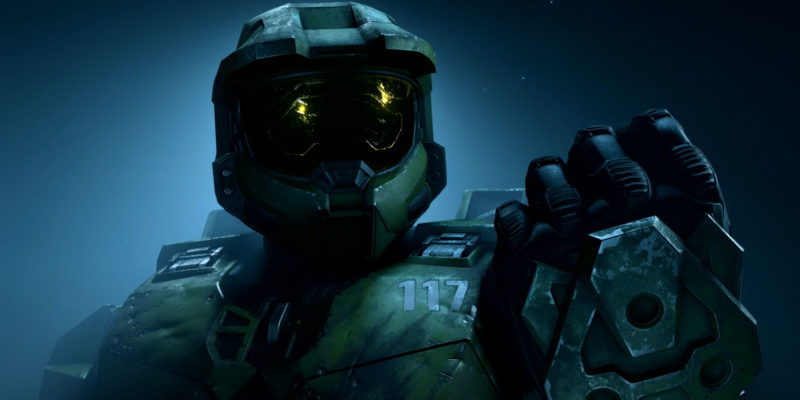 We know Halo Infinite’s multiplayer is fantastic. The big question centered around the campaign. Our first look at Halo Infinite gameplay last year was a mixed bag. And that first reveal ultimately led to the decision to keep Master Chief on ice for another year.

After seeing today’s new footage, it was a year well spent.

If it plays as good as it looks, Halo is back. But I won’t lie. Watching those six minutes makes the lack of co-op at launch hurt even more. All that gameplay is begging to be played with a friend (or three).

We also get a look at what appear to be mini-bosses. It’s likely tied to the ‘Targets’ tab we see in the options menu.

One of them is a Brute named Tremonius.

Another is an Elite named Jega ‘Rdomnai.

With a dedicated tab, we will likely face quite a few mini-bosses throughout our jaunt on Zeta Halo. And every trailer has played up the coming battle between Master Chief and the leader of the Banished, Escharum.

Halo Infinite is still a little over a month away, but we may see a little more gameplay before its December 8th release. Microsoft is holding a 20th Anniversary Livestream on November 15th. While they’ve stressed there won’t be any new game announcements; some bonus Halo Infinite footage makes sense.