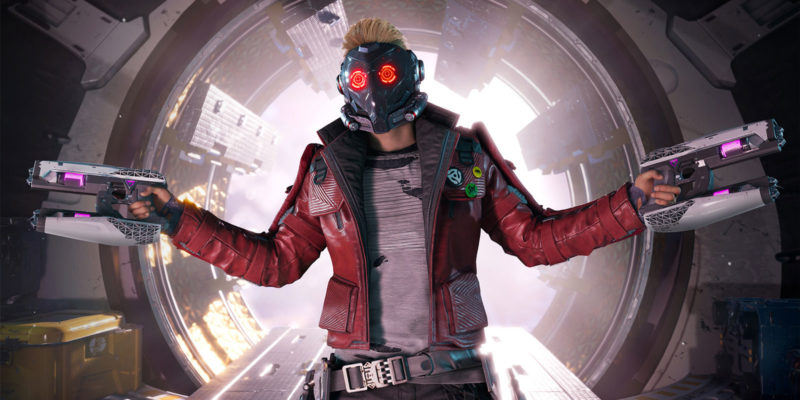 Since joining Xbox Game Pass last month, Marvel’s Guardians of the Galaxy has seen a nice bump in new players trying out this overlooked gem.

It’s also sitting in the 30s on Xbox’s top 50 most played games, ahead of games like Sea of Thieves.

A recent 15-minute talk at GDC sheds more light on the Game Pass ecosystem and how it can translate to more players for developers, big and small. Here’s the whole talk, and I’ll cover a few stats below.

One of the more interesting stats is what Microsoft calls “Player Lift.” They describe it as comparing the audience size 90 days pre vs. post-entry to Game Pass. Here’s a screenshot showing this distribution.

Microsoft’s Eugene Kim, who works on the content planning team at Game Pass, describes the distribution graph. The 1.6x increase on the left is more common in games with a healthy userbase already. Think games like GTA V when it was on Game Pass. Smaller, more indie-style games can see huge increases like we see on the right at 28x.

We don’t have specific numbers for Guardians of the Galaxy, but it’s enough for folks working on the game to acknowledge it in the Eurogamer interview.

The whole GDC talk is worth watching if you’re interested in Game Pass and what the service means for games and publishers. A couple of more noteworthy stats include Game Pass members playing 40% more games after joining Game Pass and 30% more genres.

I was never into card games much – but I gave Slay The Spire a shot when it hit Game Pass and loved it.

If you haven’t tried Guardians of the Galaxy yet, give it a shot. The gameplay won’t blow your mind, but the story and characters are top-notch.