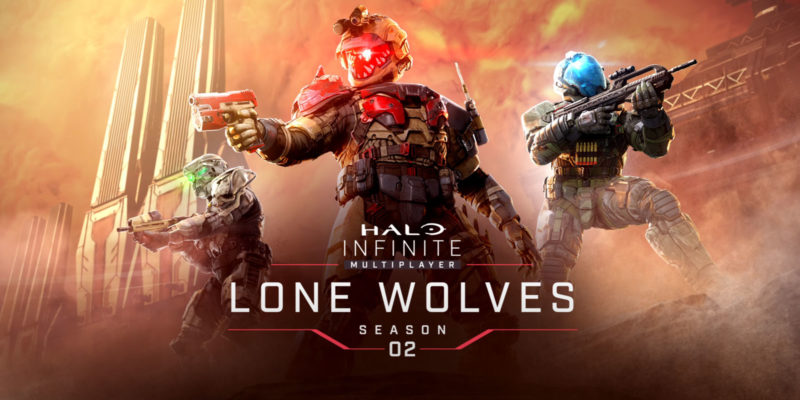 It’s not much, but we are getting our first glimpse at Halo Infinite’s next two maps in action. A new teaser trailer shows off one Big Team Battle Map (called Breaker) and one Arena map (called Catalyst). Let’s check it out.

It’s been a long-time coming for the Halo community, but we’ll be getting our hands on fresh new content on May 3.

We also appear to get a three-second sneak peek at one of the new modes called Last Spartan Standing. We see a zone closing mechanic that’s one of the hallmarks of Battle Royale. A leaked description reads:

“Every Spartan for themselves! Level-Up your loadout by earning Personal Score to be the last Spartan standing.”

It sounds like a mini Battle Royale mashed up with gun game. And all the players do appear to be using different types of weapons. We can see a BR, Mangler, and Disruptor in the short glimpse of the mode.

Season 2 is also expected to bring with it the launch of campaign co-op. But don’t expect it on day one. Still, with this season set to last only three months, co-op shouldn’t be too far behind. The folks at Xbox usually do their big summer showcase in June, so maybe they’ll drop an announcement for it then. We should also hear more about Forge mode sometime over the next few months.