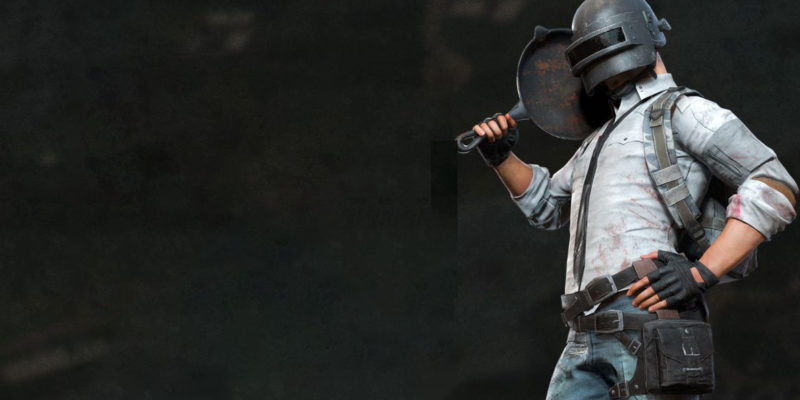 I called the Tactical Pack game-changing when it was first announced, and the folks behind PUBG are now tinkering with it a second time. Last time, it was to make sure guns would be unloaded when placing them inside the Tactical Pack. Now, the dev team will prevent other Tactical Gear (EMT Gear, Spotter Scope, Drone) from being stored inside the pack.

From the 17.1 patch notes (which goes live next week):

“Additionally, as the Tactical Pack continues to show powerful performance, the following change has been made:

It’s a necessary change that brings the Tactical Pack down another notch. It’s not the game-changing mechanic it was when it was first announced. But it’ll still have a use case for carrying extra armor and jammer packs.

Still, I won’t be going out of my way to pick it up anymore if I already have a sniper rifle/AR loadout.

Besides another Tactical Pack tweak, patch 17.1 brings the old Sanhok back. The patch notes highlight it like something new, but it’s just a reset to its original look. It’ll also be replacing Karakin in the map lineup. Here’s how the map rotation will look for normal matches next week:

And for ranked matches:

A new 7.62mm assault rifle will also add some much-needed variety to that subclass. Here’s how the devs describe it:

As our current AR weapon pool seemed to lack the number of 7.62mm weapons capable of firing full-auto mode compared to the 5.56mms, we’ve decided to release an attachment-friendly 7.62mm weapon anticipated to be easier to tame than the Beryl M762.

Patch 17.1 is up on test servers and will be pushed to live servers next week.