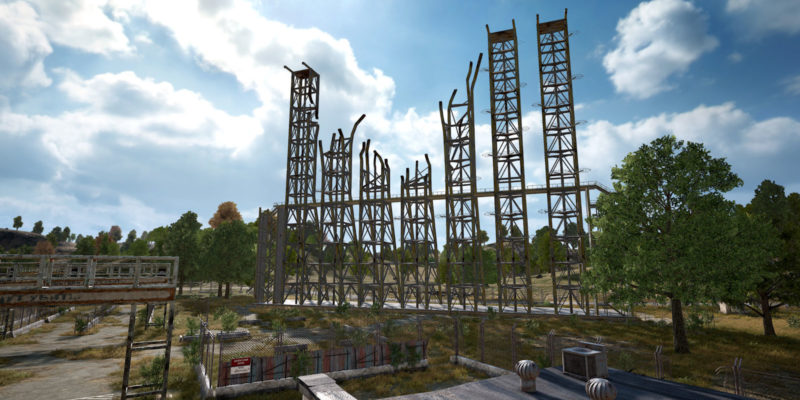 Welp, PUBG’s Tactical Pack was indeed game-changing. A little too much. As spotted by PUBG YouTuber WackyJacky 101, weapons stored inside the Tactical Pack will now default to unloaded status when pulling them out. You’ll have to reload weapons each time you pull them.

There hasn’t been official word from the developers yet, but it’s clear they hear the community’s rumblings about the newest piece of tactical gear.

It’s a good first step, but the devs probably need to go further and limit the type of gear you can store. Backpacks should be the first to go to prevent stacking Jammer Packs to stay in the blue zone longer. Add other tactical gear to the list too. Why use any other tactical gear in your second slot when you can just store it inside the Tactical Pack? At least then, you would have to choose whether you want to heal quicker, spot enemies, or store more gear.

We’ll see if there are any other changes before Update 16.2 hits live servers tomorrow night.

The weapon change is an obvious fix and one for the better. We’ll see if the dev team has anything else planned. It’s hard to see too big of a change coming unless tomorrow’s patch is delayed. Maybe the devs want to gather more data from the much larger player base on live servers.

I imagine it’s going to show folks grabbing the new Tactical Pack whenever they come across it. Being able to store fresh armor and helmets is already a game-changer. Toss in other tactical gear and weapons (even if they do get unloaded), and it’s a must-have in any match.

Honestly, the Tactical Pack should have three slots instead of four. That gives you enough to toss in replacement armor and choose between a weapon or tactical gear. As it stands, it’s just too strong.

I’ll update this post if we hear anything official from the PUBG team on changes to the Tactical Pack ahead of tomorrow’s post.