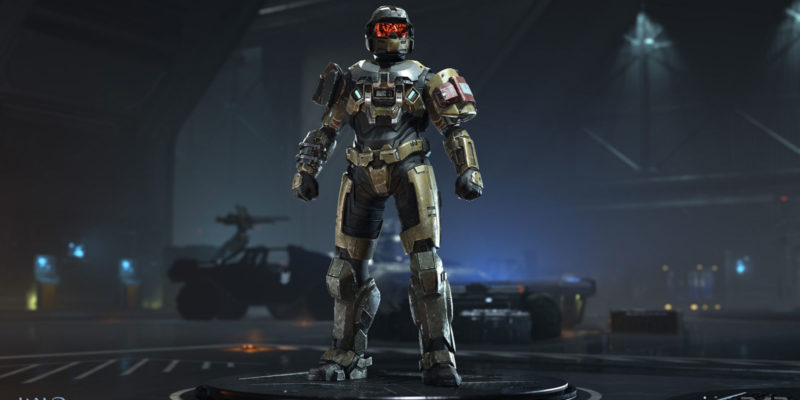 “To start, we’ll be adding “Play 1 Game” challenges to help make sure you consistently progress through the Battle Pass by playing matches the way you want,” said Junyszek.

He also said the team would be removing specific weekly challenges that were too difficult or time-consuming.

Note: The dev team is resetting challenges as they push this live (and any progress you have made towards your weekly challenges). Because of that, the team is giving this week’s Ultimate Reward, the Sigil Mark VII Visor, to everyone who logs in between November 23 – 30.

Let’s take a look at what they did. Here’s how my current challenges look now.

And the upcoming weekly challenges.

Yep, that’s a lot better. Before, some of my weekly challenges were taking way too long. ‘Capture 3 flags’ took a while to knock out. And ‘Destroy a Scorpion Tank?’ Yeah, the stars never did align for that one. That one is damn near impossible to do since you pretty much only get one shot during a Big Team Battle match to do it. And even then, you better have the right weapons to get the job done.

We’ll see if these tweaks make a big difference long term. At first glance, it looks like a good change. All the challenges I have now are more than doable. Combine that with 2XP boosts that last one hour instead of 30 minutes, and we will be able to progress through the Battle Pass quicker than before.

Let’s cross our fingers 343 Industries is just as quick to respond with more playlists.