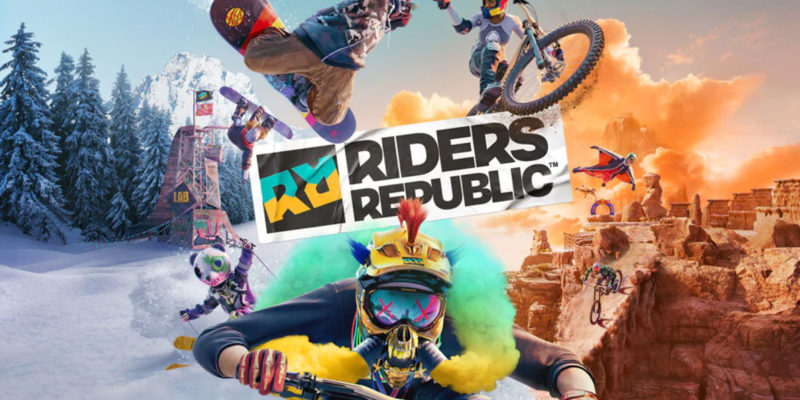 The Prince of Persia: Sands of Time remake? Nope, and it’s being delayed a third time.

Making games is never easy. Toss a global pandemic over the past year, and it’s understandable that development across many games has been a bit bumpy.

But, what games are Ubisoft showing at their June 12 Ubisoft Forward event?

Yesterday, the team behind bringing Rainbow Six Siege’s tactical shooter gameplay to a co-op experience announced the game’s new name. Quarantine gets dropped for Extraction. We can expect a big showcase this weekend as we learn more about the co-op shooter pitting us against what the developers describe as an “always-evolving alien threat.”

We got a good look at Far Cry 6 last month, and we can expect another showing for Ubisoft’s big fall game. The gameplay deep dive shows off what should be a fun weapon system with a motorcycle engine powered minigun and a weaponized disc launcher that plays music as you fire CDs. Embracing the absurd is always a good idea.

I have to give props for Ubisoft continuing to make extreme sports games. I’m a huge Trials fan. Riders Republic takes a bit of Trials and Ubisoft’s Steep and brings it together across an open world. You can bike, ski, snowboard, and fly through the air with more than 50 other players.

From snowy mountains to arid canyons, ride through some of the most magnificent destinations on earth: the American National Parks. Bryce Canyon, Yosemite Valley, Sequoia Park, Zion, Canyonlands, Mammoth Mountain and Grand Teton have all been faithfully transposed and mashed up together to create the most unique and lively playground.

We’ll hear from developers of both titles on more content we can expect throughout the rest of 2021.

These are the confirmed games Ubisoft plans to show during their June 12 event. There could always be a few surprises (I’m looking at you Beyond Good and Evil 2), but it would be best to check your expectations this go around.

The Ubisoft Forward event kicks off on June 12 at 12 pm PT.