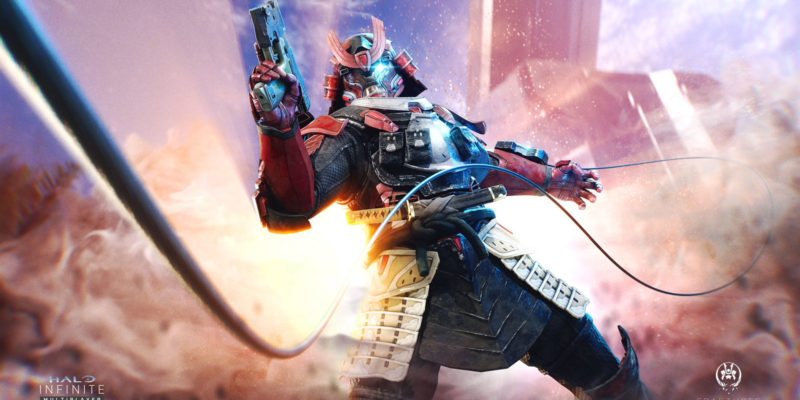 During a 20-year celebration of Xbox and Halo, Microsoft confirmed rumors swirling over the weekend and dropped Halo Infinite’s free-to-play multiplayer. It’s live on Xbox and PC right this second.

The folks at 343 Industries are calling it a beta today, but the first season of the Battle Pass, Heroes of Reach, is live, and all progression will carry over into the game’s full release on December 8. From 343:

“Our previous Multiplayer Technical Previews went a long way to battle-testing our services and infrastructure. But as we prepare for a significant increase in the number of players jumping into Halo Infinite on launch day, December 8th, we want to ensure all our systems are good-to-go.”

Yeah, Halo Infinite’s servers are about to be slammed.

In the tweet thread above, the devs also state the first season will last until May 2022, and will include “multiple in-game events with their own rewards and activities.” Seasons were initially set to last three months each, but 343 Industries announced today they were extending Season 1 “to give ourselves more time to ensure Season 2 meets our high quality bar and so we can finish development for Season 2 in a healthy and sustainable way for our team.”

343 did say they were adding more events, items, and other content to Season 1.

As for how this change might affect the release of campaign co-op and Forge? The developers will have more info on that in January.

And Halo Infinite’s campaign is sticking to its original release date of December 8.