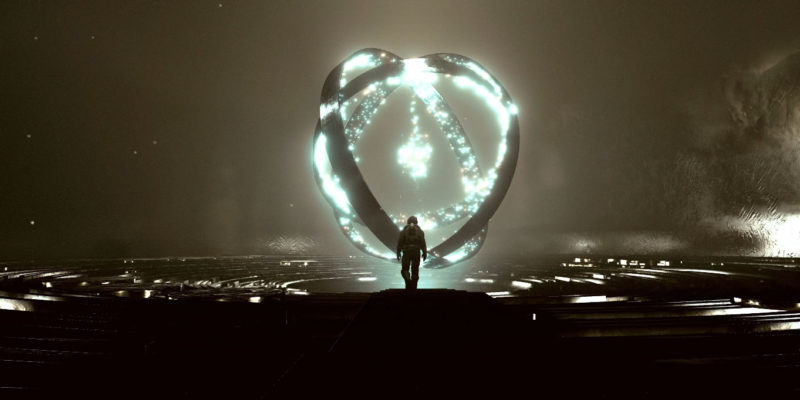 The folks at Bethesda Game Studios are aiming for a 30-40 hour-long main quest for Starfield. That’s the word from Bethesda’s Todd Howard in an interview at IGN Summer of Gaming.

In a sitdown with IGN’s Ryan McCaffrey, Howard says Starfield is “ending up a little bit longer” than their previous titles like Skyrim or Fallout 4. He did say they might still tune that length some since Starfield is still 6+ months away from release. But he tossed out a 20% more (quests) figure compared to their past games.

This is only for the main quest too. Most people don’t just knock out the main quest without tackling faction storylines or other side content. Plus, there are expanded mechanics like outpost building and ship combat. Bottom line? Like other games before it, there will be plenty to do in Starfield.

Howard also mentions how people play their games for a very long time. Hell, Skyrim has been released across three console generations. Starfield promises plenty of content to give fans reason to revisit the game. Whether that’s the base game at launch, DLC down the road, or mods. Howard describes Starfield as “going to be a dream” for the modding community.

But what about Starfield’s beginning? It won’t take long for everyone’s playthrough to progress differently, but there will be that “step out” moment as Howard describes it at the start.

Starfield has quite the expectations to live up to. The Elder Scrolls and Fallout are beloved by millions of fans for their memorable worlds. We’ll see if Starfield can match them when it releases early next year.