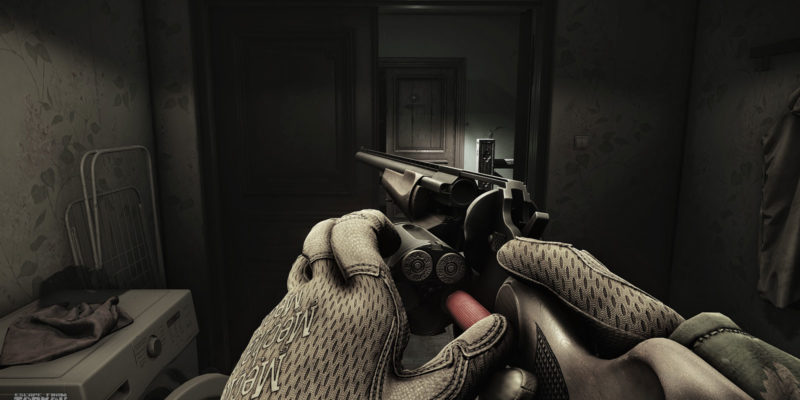 The next Escape From Tarkov wipe is imminent. Before everyone is sent back to square one, the folks at Battlestate Games like to have a little fun with pre-wipe events. That can range from tweaks to SCAVs, changing where bosses spawn, and plenty more. Today, the pre-wipe event begins with multiple airdrops falling from the skies every raid.

Earlier this morning, Escape From Tarkov Director Nikita Buyanov teased everyone with a tweet asking ‘Ready for wipe?”

The official Escape From Tarkov Twitter joined in on the fun an hour later, confirming the start of the pre-wipe event with a radar image showing more than a dozen planes.

Why all the excitement for the wipe (reset)? The nature of Escape From Tarkov means the longer folks play, the better they become (generally). Better armor, weapons, and ammo mean newer players, or those of us who don’t play regularly, can be at a disadvantage. Plus, once you have plenty of gear – the gameplay loop becomes stale.

Wipes, or resets, put everyone back at the start. You get to relive the excitement of finding a good weapon or taking out a whole squad with a bolt-action rifle.

Now, when exactly is the wipe coming? We still haven’t seen an official date announcement, but at most, the pre-wipe events tend to last a week or so.

The upcoming wipe is the perfect time if you haven’t jumped into Tarkov before. Or right now, during the pre-wipe event. You can jump in and learn the basics without worrying about losing gear since it’s all about to be reset anyway.

I’ll update this post once we hear a definite release date on the wipe. But expect it sometime within the next week or two.