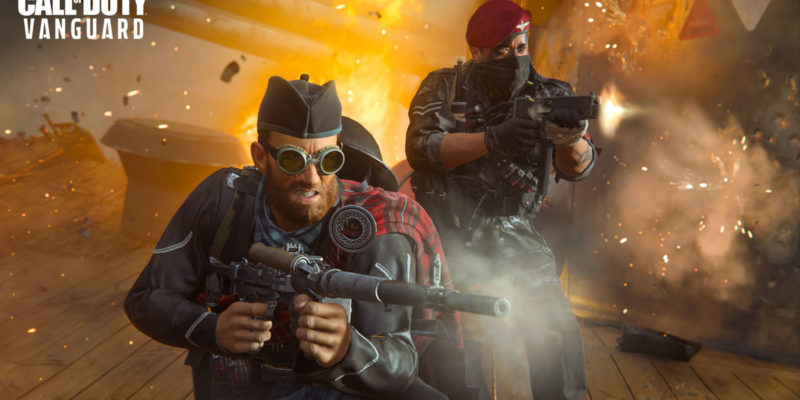 The fight against Call of Duty cheaters continues as the developers of Ricochet Anti-Cheat chat about what their work they continue to do. One route they’ve taken since the launch of Ricochet is punishing cheaters within the game via several techniques. You’ve probably seen clips of several of these.

Damage Shield makes cheaters’ bullets do much less damage. Cloaking turns the innocent player invisible when shot by a cheater. The devs are adding a new one now with disarm. When cheaters are detected, Ricochet Anti-Cheat kicks in and takes their weapons away.

But why do we still see cheating in Warzone? The recent blog post touches on that. The Ricochet developers liken anti-cheat solutions to anti-virus software. It works great against all the known cheats, but it’s a constant fight against these cheat developers.

“As we take steps to ensure our systems can identify and react to the known bad behavior; we fully expect cheat makers to continue devising new bad behaviors – some we can anticipate and some that we need to develop new systems against.

What we’re getting better at is the speed at which we can recognize when players are doing things they shouldn’t be doing. When a bad actor is detected, we hit them with something from our mitigation toolbox (or all of them at once if we’re feeling spicy) and analyze the data from the machine determined to be cheating. This is one of the many ways we can understand new bad behaviors and work to protect our games.

Day-to-day, that’s what we do. We continuously strengthen our systems as we’re capturing new data, dissecting it, and implementing additional changes. Simply put, we’re always working to combat cheating.”

The Ricochet team also stresses how important it is for us to use the in-game reporting tools to report suspicious behavior.

“We’ve beat this drum a lot but that’s because it’s critical for our continued success. Your in-game reports help identify cheating trends and behavior,” the team writes.

The Ricochet Anti-Cheat system will also be live on day one when Modern Warfare 2 and Warzone 2.0 launch later this year.

Will there ever be a time when cheaters are gone for good? Probably not. Even the Ricochet developers admit that. But they aim to keep building on their system to detect them quickly and get them out of your matches.