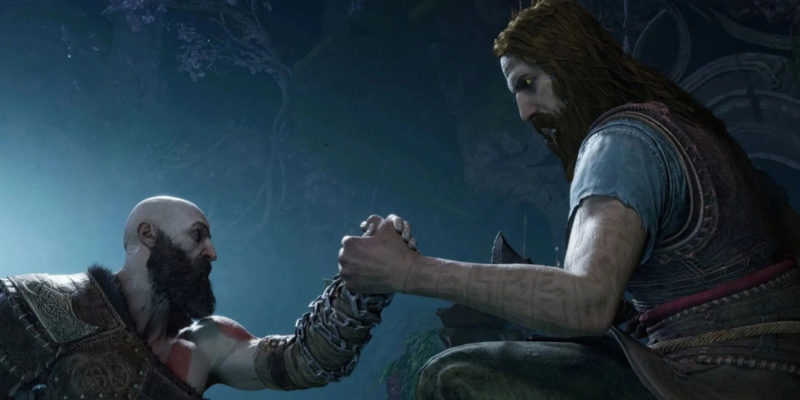 God of War Ragnarok has gone gold. The game’s developer announced the news earlier today in a tweet. In that same tweet, they also gave the nod to the eight other studios that helped craft the sequel to 2018’s hit.

Cory Barlog, who serves as a producer on Ragnarok and director on the 2018’s God of War, gave a shoutout to all the teams.

“Congratulations to my Sony dev family on this incredible milestone,” Barlog wrote on Twitter. “I could not be more proud of each and every one of you. You are all brilliant.”

Here’s a list of the studios that worked on Ragnarok:

No details were given on the other studios’ work on Ragnarok, but several also pitched in on 2018’s God of War. Take Valkyrie Entertainment. They crafted several realms in the first game, including a sizable chunk of the hub realm, and worked on the game’s ending.

Super Alloy pitched in with motion capture for God of War Ragnarok, with company head Eric Jacobus serving as the stuntman for Kratos and other characters.

Jetpack Interactive was the team responsible for the PC version of 2018’s God of War.

We’re about a month away from the release of God of War Ragnarok. And word is the story is similar in length to 2018’s. It’ll take about 20 hours to get through the main story. Add another 20 to do absolutely everything.