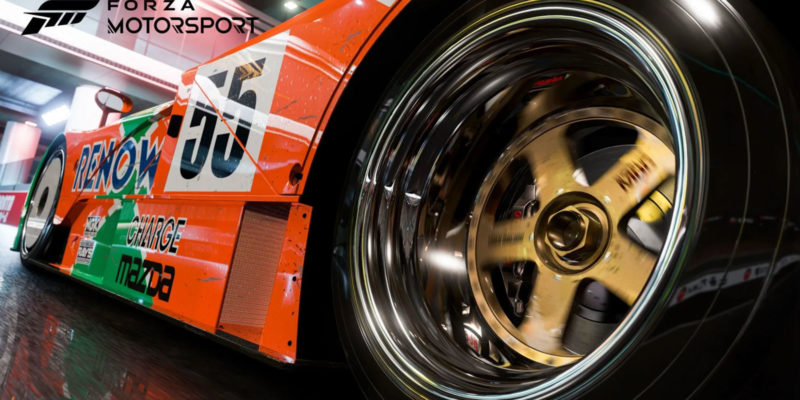 Racing games are always the go-to graphical showcase for new console hardware. From Gran Turismo to Project Gotham and Forza. If you want to see what a new console can do, pick up their flagship racing game.

All of these bells and whistles were showcased on a fan-favorite Forza track, Maple Valley.

Ray Tracing and photogrammetry will push Forza Motorsport to the top as one of the, if not the best, looking games on consoles.

It’s hard imagining a game looking better than Forza Horizon 5, but Forza Motorsport looks more than up for the challenge.

Seeing this a demo has me pumped for another game that, unfortunately, was a no-show at today’s showcase – Fable. Coming from Playground Games (the folks behind Forza Horizon), Fable will be using the same ForzaTech engine we see Turn 10 showing off today.

As for a release date for Forza Motorsport? Turn 10 and Microsoft haven’t nailed down an exact release date yet, but it’ll hit Xbox consoles and PC next Spring. And like all Xbox first-party games, it’ll launch day one on Game Pass.