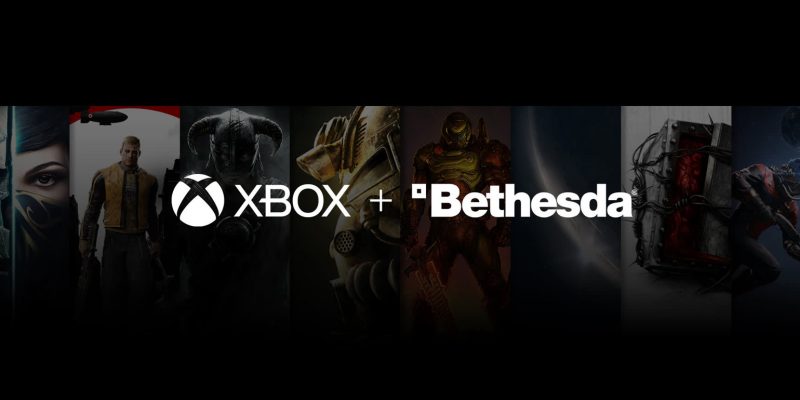 It looks like that TikTok money was burning a hole in Microsoft’s pocket after that deal fell through. This morning, a seismic shift occurred in gaming. Microsoft has purchased Zenimax Media (parent company of Bethesda) for $7.5 billion and adds eight studios:

“Just as they took the bold first steps to bring The Elder Scrolls franchise to the original Xbox, Bethesda were early supporters of Xbox Game Pass, bringing their games to new audiences across devices and have been actively investing in new gaming technology like cloud streaming of games. We will be adding Bethesda’s iconic franchises to Xbox Game Pass for console and PC. One of the things that has me most excited is seeing the roadmap with Bethesda’s future games, some announced and many unannounced, to Xbox console and PC including Starfield, the highly anticipated, new space epic currently in development by Bethesda Game Studios.”

So, what does this mean now and going forward?

Right now, Microsoft plans to honor the deals made before today’s news. That means the PS5 exclusivity arrangements for Deathloop and Ghostwire will continue, according to Bloomberg. Future Bethesda games will be on Xbox and PC. As for PS5? That’ll happen “on a case by case basis,” according to Phil Spencer in comments to Bloomberg.

We can expect current Bethesda games to keep getting support on all platforms. Games like The Elder Scrolls Online and Fallout 76. That “case by case basis” will apply to future games across The Elder Scrolls, DOOM, Fallout, Wolfenstein franchises, and more.

We have Minecraft as an example of Microsoft supporting and even releasing new games on PlayStation. Minecraft and the recently released Minecraft Dungeons are both on PlayStation 4. But I also believe Minecraft is a unique situation. You don’t drop $7.5 billion, and keep releasing games on other consoles. At least, not all of them.

One thing is for sure, Xbox Game Pass’ already absurd value gets a whole lot better. Earlier this month, Xbox and EA teamed up to bring EA Play to Game Pass. Now, we’re getting Zenimax and its library. All for only $10/month. Just crazy.