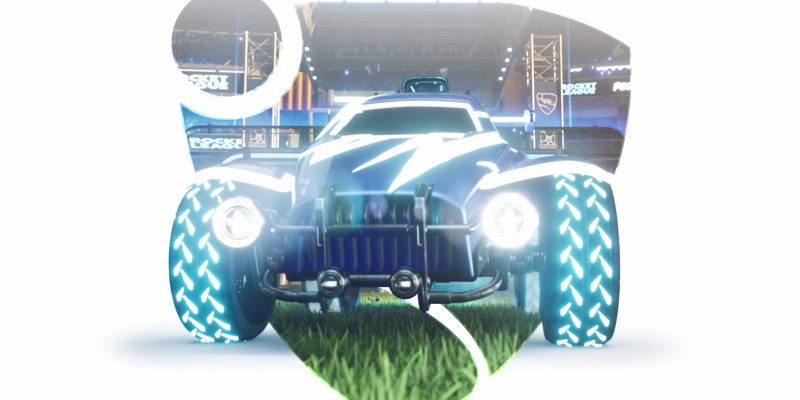 Soon, there will be no excuse not to at least try one of the best games ever released. Rocket League goes free-to-play on September 23. Two updates are coming to Rocket League over the next seven days. Tomorrow’s update prepares the game for free-to-play.

Starting tomorrow, you can link platforms to an Epic Games account if you want.

But starting next week, Rocket League will not be available to download from Steam anymore. You can still play it on Steam if you have it, but new players will have to go over to the Epic Games Store to get it. Also, Psyonix assures us the Steam version will continue to receive full support. That includes cross-play with Epic Games Store too.

Psyonix is also giving ‘Legacy Status Items’ to those of us who already own the game tomorrow. And, Support-A-Creator support also goes live.

On September 23, Rocket League goes free-to-play with a large update, including a redesigned Tournament and Challenge system, a new Rocket Pass, new item packs, and a new event called Llama-Rama. More details on exactly what this seemingly Fortnite-themed event will be will come later.

The folks at Psyonix are celebrating the game’s push to free-to-play with a slick new cinematic trailer.

Rocket League goes free-to-play on Epic Games Store on September 23. Everyone on Steam still gets all future updates and cross-play with all platforms/stores.

By Alex Chavers6 hours ago