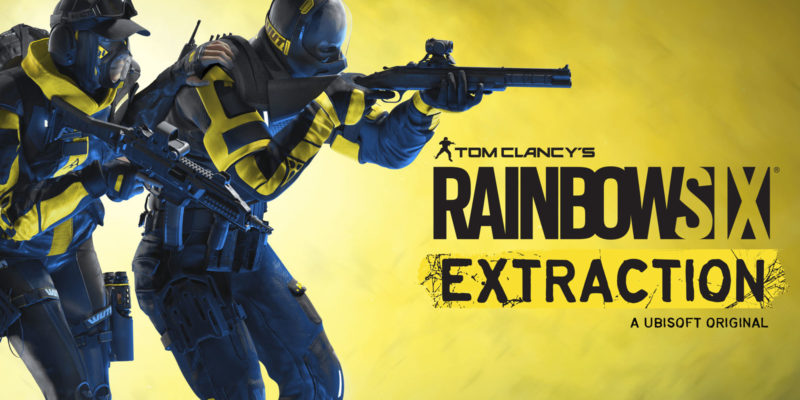 Ubisoft+ is coming to Xbox soon. The news comes alongside an announcement that Rainbow Six Extraction is also coming on day one to Xbox Game Pass and PC Game Pass on January 20.

“Rainbow Six Extraction for Xbox Game Pass and PC Game Pass members is just the beginning. Ultimately, we will offer the Ubisoft+ subscription service to Xbox owners so that they can enjoy the full extent of our Ubisoft+ game library, including new releases, on their consoles.”

Just to be clear, today’s announcement is about Ubisoft+ coming to Xbox. The question remains if we’ll see a similar partnership like we see with EA Play and Game Pass Ultimate.

Here’s what Ubisoft had to say when asked about Ubisoft and Game Pass.

We’ll have to wait a little longer to see if there is a perk for Game Pass Ultimate members. Whether that’s a discount or if the service is included like we see with EA Play.

As for Ubisoft+, the subscription service includes 100+ games, including new releases from Ubisoft. You’re also getting access to the ‘best’ editions of the games as far as future DLC included and stuff like that.

Xbox Game Pass is kicking off the year with a fantastic lineup that’s only growing with today’s Rainbow Six Extraction announcement.