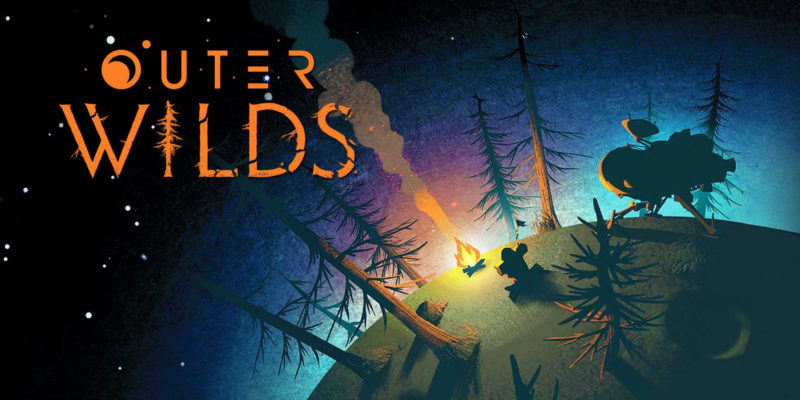 The folks at Xbox revealed the first batch of Xbox Game Pass games coming in January, and it’s another strong showing for the subscription service. The standouts include Mass Effect Legendary Edition, Outer Wilds, and Spelunky 2.

The Pedestrian (Cloud, Console, and PC)

As always, a new batch of games means a few are bidding farewell to Game Pass.

I’ve been meaning to give Desperados III a playthrough, and it’s now at the top of my list. If you’ve never heard of it, maybe you know another game from the same developer. Mimimi Games was responsible for the excellent Shadow Tactics: Blades of the Shogun. Desperados III is the same genre, but with a Western setting.

Xbox Game Pass tends to announce two sets of Xbox Game Pass games each month. One at the start, and another around the 15th. Right now, January is already a fantastic month. We’ll see what the second half brings.