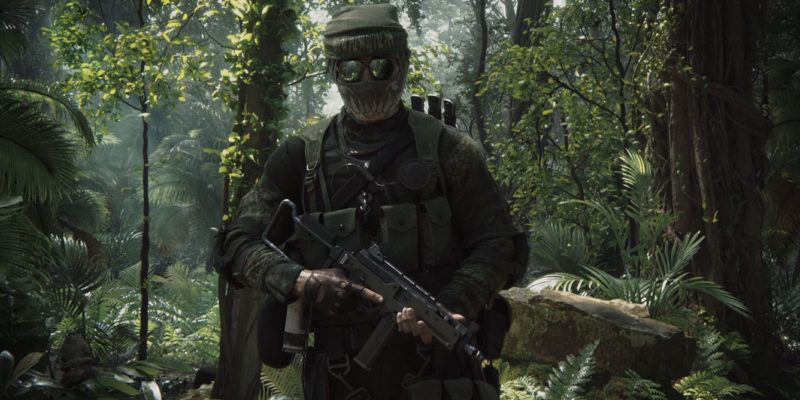 It wouldn’t be a Warzone update without a little community uproar. One of the changes today focused on the suppressor attachments for Black Ops Cold War guns.

March 3 UPDATE: The suppressor hotfix is now live. Here’s how the Agency Suppressor looks on the FFAR now.

Now everyone waits for JGOD to tell us it’s really fixed.

Before today, the Agency Suppressor acted as the sidekick to Modern Warfare’s Monolithic Suppressor. You got the boost in effective damage range and bullet velocity along with the sound suppression to keep you off the mini-map. Today’s update put the attachment stats back to how the Agency Suppressor first launched. Now, it’s negative on effective damage range and bullet velocity.

This means Cold War’s guns are now pretty bad. But the good news is, they won’t stay that way. A fix is coming shortly.

After JGOD’s video demonstrating the changes went live earlier today, it didn’t take long for Raven Software to jump on Twitter and say the changes will be reverted in the next hotfix.

No timetable yet (March 2 update: Raven Software expects this hotfix to go live later this week), but you can keep track of all the fixes coming to Warzone and Black Ops Cold War over at the game’s Trello board. The Warzone fixes are shown in the far right column. Green is for fixes that have been deployed, while yellow shows fixes that are scheduled.

And here’s JGOD’s video showing how significant the changes are.

JGOD also explains in the video above that the attachment descriptions now match what they actually do. There aren’t any bugs anymore, at least not in his initial testing.

Until this hotfix is deployed, you’re better off grabbing one of the Modern Warfare meta weapons.