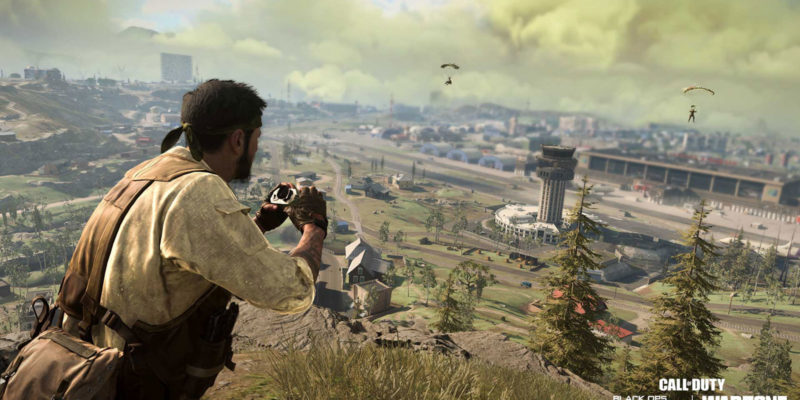 A pair of updates fixed several areas of Verdansk where players could reach out-of-bounds areas, but the issue remains. I’ve fallen victim to the exploit a few times. Popular Call of Duty YouTuber JGOD asked the devs on Twitter about an under the map glitch at Stadium that’s still around.

Raven said they are aware of the glitch and tells the community to keep reporting any more map exploit areas. On their Trello board, where they keep the community updated on issues that are scheduled to be fixed, Raven writes a “third round of fixes is lined up for an upcoming patch.”

Since the release of Verdansk ‘84, Warzone is in a much better spot. Sure, it wasn’t the new map many of us were hoping for – but Raven did deliver on the weapon meta front. There’s plenty of viable options now. Yeah, a handful of popular guns float to the top – but this is nothing like the DMR meta where you had to use the damn thing to even play.

According to WZRanked, the meta continues to trend towards a more balanced one after several unbalanced spikes that coincided with the DMR, FFAR, and M16/AUG metas.

We should see these map exploit fixes land in the next big patch. And, we could see another weapon balance pass as Raven works on making Modern Warfare weapons more viable. The developers’ main focus with weapon tweaks is raising the skill gap. The past few passes have done a solid job of that.