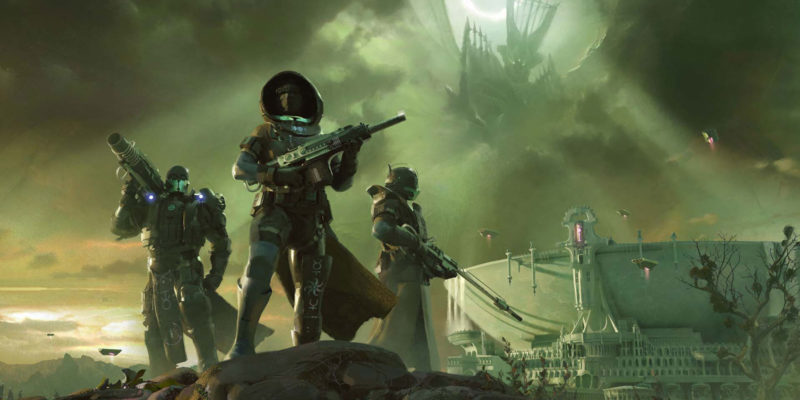 On August 23, Bungie will host a showcase of what’s coming next in Destiny 2. Bungie’s looter shooter franchise continues to be one of the most popular games out there. It sits in the top 10 of Xbox’s most played games and routinely hits concurrent peaks of 60,000+ players on Steam. And while numbers are hard to come for PlayStation, websites like Warmind show it with a 33% share of Destiny 2 players.

Bungie took to Twitter to announce the showcase date with a short teaser trailer.

So, what can we expect? Last year’s showcase gave us a deep dive on The Witch Queen expansion and the season that launched at the time. Expect a similar info dump here. August 23 is also the exact date that Season 18 is expected to kick off.

Next month, we should get a good look at the Lightfall expansion. And maybe even Destiny 2’s 2024 expansion called The Final Shape.

As for a release date for Lightfall? We’ll have to wait for next month’s showcase for news on that front. We can look to last year’s showcase to get an idea of what to expect. Last August, Bungie unveiled The Witch Queen expansion with a release date announcement of February 22, 2022. And the season that launched alongside last year’s showcase (Season of the Lost) lasted until that February launch. We’ll see if a similar timeline plays out next month.

We do know The Final Shape expansion “will be the final chapter in the Light and Darkness saga that will set the stage for the future of Destiny 2,” according to Bungie. I hope we hear a little more about what’s coming further down the road.

By Alex Chavers22 hours ago