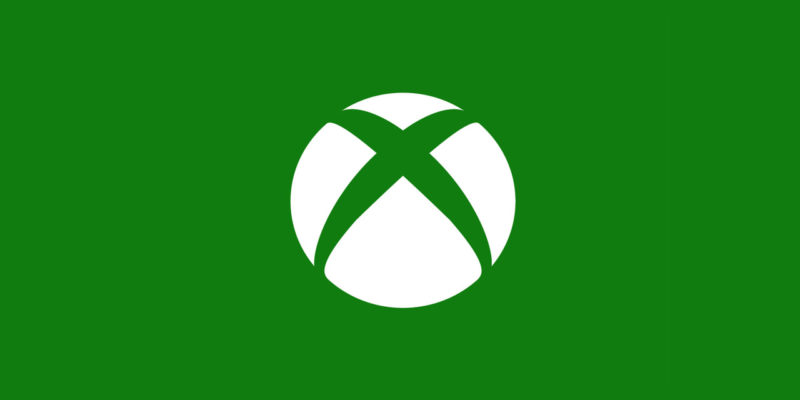 If you’re still rocking Xbox Live Gold, you’re about to pay more. Microsoft announced new pricing for the 1-month, 3-month, and 6-month tiers of Xbox Live Gold this morning. Existing 12-month or 6-month members won’t see an increase, according to Microsoft. (UPDATE: Microsoft backtracks on the pricing changes. Also, Xbox Live Gold will not be required for free-to-play games anymore.) These changes apply to new subscribers. Let’s take a look:

Here’s part of what the folks at the Xbox Live Gold team had to say about the increase.

“Periodically, we assess the value and pricing of our services to reflect changes in regional marketplaces and to continue to invest in the Xbox community; we’ll be making price adjustments for Xbox Live Gold in select markets. In many markets, the price of Xbox Live Gold has not changed for years and in some markets, it hasn’t changed for over 10 years.”

It’s hard to look at these changes and not think Microsoft is doing anything they can to push folks towards Game Pass Ultimate. While also squeezing as much money as they can in the process. Here’s a quick look at Game Pass Ultimate prices:

You get Xbox Live Gold plus hundreds of games for not a whole lot more money.

Microsoft does say these changes won’t come until at least 45 days after Xbox Live subscribers receive a message from them about the pricing change. “If you’re in a region where prices are being adjusted, you will receive an email and a message center notification over the next month letting you know what the new pricing is for your membership,” says the Xbox Live Gold team in today’s post.