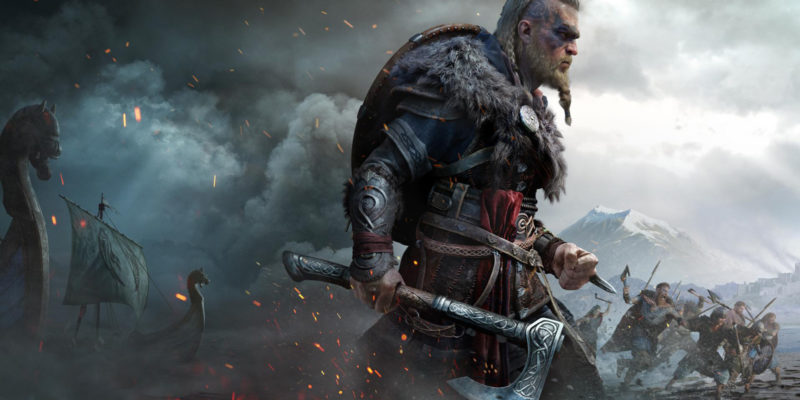 Next-gen is now current-gen, and Ubisoft’s Assassin’s Creed: Valhalla is one of the few ways to show off the new hardware at the moment. That’s helping it hit “massive day one player engagement,” according to Ubisoft. From their press release:

With today’s PlayStation 5 launch, expect these numbers only to grow.

“In the context of COVID-19, shipping Assassin’s Creed Valhalla on no less than seven platforms is an incredible achievement for all of the teams involved around the world. We are excited to greet players on Xbox Series X|S and PlayStation 5 with a game that unleashes the power of the new hardware. This paves the way for an exciting holiday, with Assassin’s Creed Valhalla set to be one of this season’s biggest hits.”

Some might not like the different approach Assassin’s Creed has taken since Origins, but it’s proven to be quite the shot in the arm the franchise needed. But that doesn’t mean the developers aren’t listening to fans of the originals.

Valhalla lets you turn on an option called ‘Guaranteed Assassination,” that lets you play it more like pre-Origins Assassin’s Creed. But the game will warn you that turning this setting on means you won’t be playing the game as it was designed. There’s also a skill you can unlock called ‘Advanced Assassination’ that lets you take out higher level enemies with a time-based attack.

I’ve been enjoying the hell out of Valhalla so far. Yeah, there’s bugs and the usual Ubisoft jank, but blowing a horn to start a raid is pretty damn awesome. And the developers already laid out their post-launch plans for Valhalla, including two expansions and four pieces of free content between now and next fall.