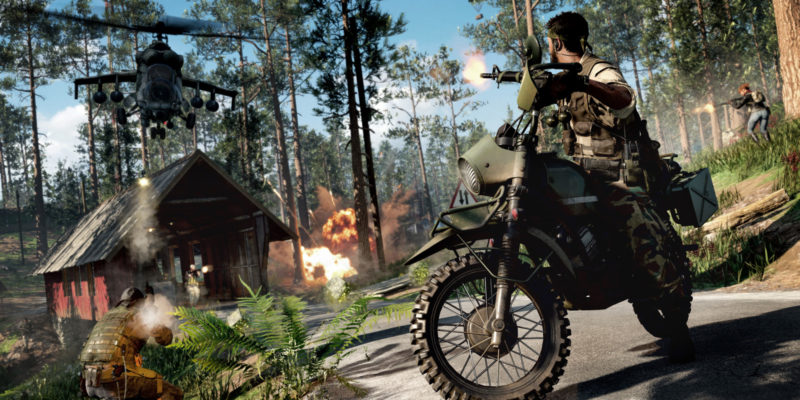 The folks at Treyarch published a blog post covering the new stuff that wasn’t in the beta and changes made between the last playtest and tomorrow’s launch. One of the main areas they addressed was sliding. Here are the main changes:

– Ending a sprint to fire is now faster than sliding to fire.

The developers expanded on what they want sliding to be in Black Ops Cold War. “Sliding is intended as an escape mechanic or quick entrance into crouch or cover. It’s not intended to be over-used during engagements, or to be too advantageous in close quarters. We’ve shortened the slide length and reduced its speed to address these goals.”

We can expect more tweaks to come in the future too. The developers made it clear they will keep gathering data across all gameplay mechanics, including movement, map spawns, weapon tuning, player visibility, and more and make changes as needed.

We didn’t get any specifics in these patch notes, but player visibility was a bit of an issue during the beta. Hopefully, we’ll see some tweaks to that shortly after launch.

As for scorestreaks, Treyarch adjusted the earn rate for them. Exact details weren’t given, but we won’t have to wait long to see how the balancing act with scorestreaks pans out. From the patch notes:

– In the Beta, Scorestreaks were being earned more often than intended in several game modes, so we’ve made tuning adjustments to bring the overall earn rate down. On the other hand, because even top players were having a hard time getting to the highest Scorestreaks, we’ve increased the score bonus thresholds for higher kill streaks.

There’s also been changes to a couple of scorestreaks themselves. Attack Helicopter damage received a bump making it a 3-hit kill instead of a 5-hit. And Chopper Gunner’s damage and duration were both slightly reduced.

Audio was another area Treyarch touched on. Check out the full post to read all the changes, but the big one improved footstep sounds. It’s an area Call of Duty has struggled with a lot recently. Anyone who plays Warzone knows all about the footstep audio woes. Hell, there’s articles and YouTube videos dedicated to trying to fix it.

This is just the start. We’ll see plenty of tweaks in the weeks and months ahead.

I’m pumped to see what Treyarch has in store for their Fireteam modes. I’ve had to turn to Call of Duty to scratch that Battlefield 4 itch lately. I’m hoping we get large-scale two-team Fireteam modes and not just teams of four fighting over a bunch of objectives.