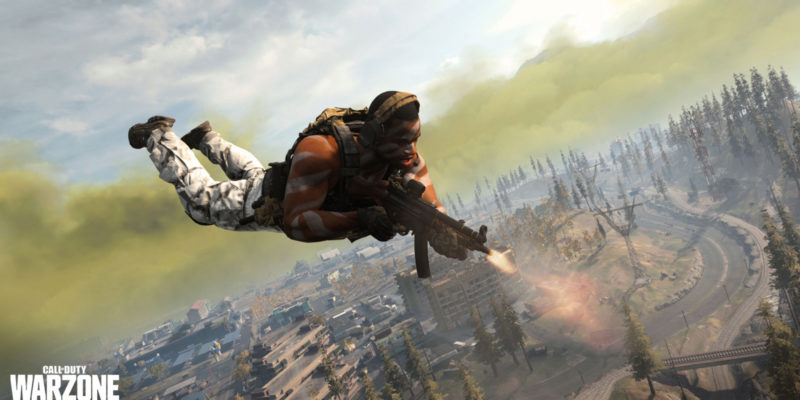 Call of Duty: Black Ops Cold War’s first official multiplayer season is coming in December. And with it, integration between Cold War and Call of Duty’s Battle Royale spinoff, Warzone. That’s according to Activision in today’s earnings call.

We don’t know much about how this integration will work. Changes to the map seem like an obvious route for the developers between Warzone and Cold War to take. But so far, no word on if that’ll happen during the first season.

What we do know is all the weapons between both games can be used in Warzone. That also means custom loadouts created in Warzone or Cold War can be selected in Warzone matches. It’s not clear if Cold War weapons will be available in Warzone on the game’s release on November 13, or when the first season drops.

During today’s earnings call, Activision president Daniel Alegre said there would be more news regarding Warzone’s future in the next week or so.

We know Warzone is going to play an integral part in the franchise’s future. Steven Ryu, Manager of Influencer Relations for Call of Duty, jumped on Twitter to announce there are 100+ million monthly active players across all platforms.

And on Xbox, it’s bigger than Fortnite these days.

Call of Duty®: Modern Warfare® and Warzone™ saw more than three times as many MAUs as the prior title in the year-ago quarter. Console MAU grew strongly and PC MAUs grew over ten-fold year-over-year. Across PC and console combined, hours played were approximately seven times higher year-over-year.

Bottom line, Warzone is an absolute juggernaut for Activision. And we’ll know a lot more about how Cold War will tie into Warzone before Cold War’s release next month.