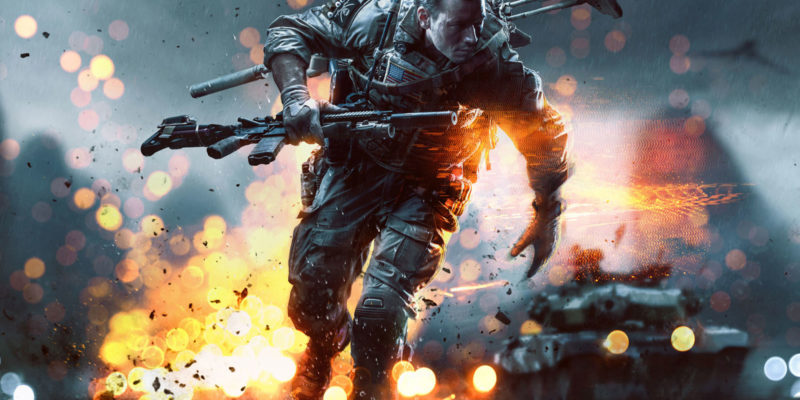 On June 9, we’ll get our first look at Battlefield’s return to modern combat. After trudging through WWI and WWII, Battlefield returns to a more present-day setting for the first time since Battlefield 4’s 2013 release (besides the 2015 Battlefield Hardline spinoff). Yep, it’s been that long. I remember picking it up along with a launch PS4.

Here’s a tweet from the official Battlefield account announcing the reveal date, along with hints of a glitchy Battlefield theme fans will recognize from Battlefield 3 and 4.

There’s an opportunity for Battlefield to reassert itself as one of the top shooters on the market this year. The rumor mill swirling around Call of Duty 2021 suggests it’s going back to WWII.

I don’t necessarily have a problem with shooters going back to the WWII setting, but developers can box themselves in when it comes to gameplay. Especially if they’re trying to keep it somewhat historically accurate. DICE hit a homerun with Battlefield 1, but swung and missed with Battlefield V.

Back to Battlefield 6 (or whatever they end up calling it). All I want is a return of the ‘Battlefield moment.’ Those trailers that show the epic gameplay Battlefield can offer and the epic moments that come with it. Just channel the Battlefield 4 multiplayer trailer, and we’ll be good to go.

We know Battlefield 6 is coming to both current-gen (PS5, Xbox Series X/S) and previous-gen (PS4, Xbox One) consoles. And DICE promises a game of “epic scale” and “massive battles, packed with more players and mayhem than ever before.” Bring it on, DICE. Bring it on.

The next Battlefield will be revealed on June 9 at 7 am PT.