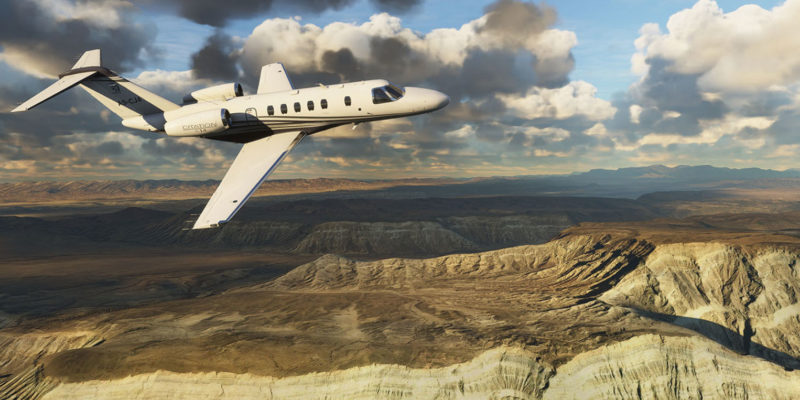 Another batch of Xbox Game Pass games are inbound for July, and there’s a fantastic selection of old and new. One of the most anticipated is Microsoft Flight Simulator finally making its way to console on July 27. But there’s another flying game that beats it by a day on July 26. Hell, old-school Xbox fans might be even more excited for this one. Crimson Skies: High Road to Revenge hits Game Pass on July 26.

Crimson Skies has been playable on Xbox One for a while now, but it’s an excellent addition to the service. It would be a must-play if the multiplayer servers were still kicking.

As for Microsoft Flight Simulator, you’re going to need an Xbox Series X|S to play it. And it’ll run at 4K on Xbox Series X (30 fps, uncapped frame rate with a supporting monitor) and 1080p on Xbox Series S. And PC folks can get excited too. A hefty update goes live on July 27 that brings massive performance gains. A recent Twitch interview shows off the increase in PC performance thanks to a whole bunch of engine optimizations.

Here’s the complete list of Game Pass games coming by the end of the month.

A handful of games are leaving on July 31:

Another solid month of Xbox Game Pass games. And August should be more of the same with Twelve Minutes, Psychonauts 2, and Hades anchoring the lineup.