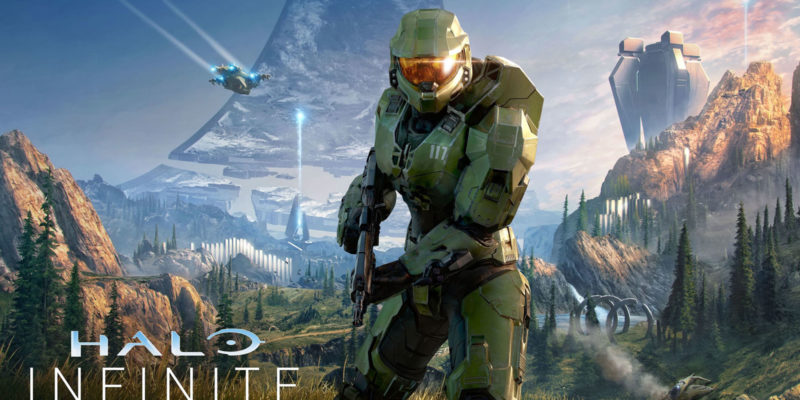 After last year’s event was canceled, E3 returns in 2021. But it still won’t be a return to E3 as it used to be. This year’s event will be virtual and take place June 12 through June 15.

The good news for the folks holding the event (The Entertainment Sofware Association) is they already have big-name publishers on board. Nintendo, Xbox, Capcom, Konami, Ubisoft, Take-Two Interactive, Warner Bros. Games, and Koch Media have all been confirmed as partners.

Here’s what ESA President & CEO Stanley Pierre-Louis had to say about today’s news.

“For more than two decades, E3 has been the premier venue to showcase the best that the video game industry has to offer, while uniting the world through games. We are evolving this year’s E3 into a more inclusive event, but will still look to excite the fans with major reveals and insider opportunities that make this event the indispensable center stage for video games.”

While the coronavirus pandemic still presents significant challenges for publishers and developers, June should be quite the showcase for games. Joining E3 in June will be Geoff Keighley’s Summer Game Fest.

What about Sony? They actually haven’t been to E3 since the 2018 event. They skipped E3 2019, and 2020 was canceled. While no official word on if Sony is going or not, it shouldn’t be a surprise if they opt for their own event again. And who can blame them? Why stack up against other publishers when you can hold your own event and dominate the news cycle for at least a day. The same goes for EA and their EA Play event.

There are rumblings that Bethesda will still have its own show, separate from the Microsoft event. There should be plenty to show, that’s for sure. We should get a massive Halo Infinite re-reveal along with more news on what Bethesda is up to with Starfield.

The big games I’m looking forward to are Halo Infinite and the next Battlefield. It’s been a long time since we’ve had a modern Battlefield, and I can’t wait.

I’ll keep this post updated if we learn of any other big publishers attending this year’s virtual E3 event.