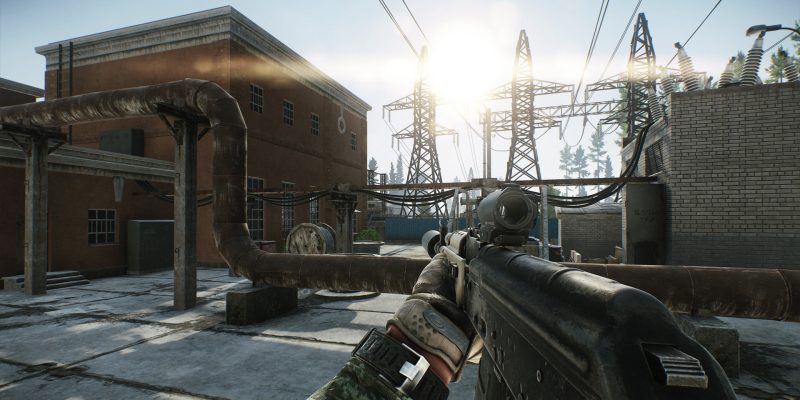 The folks over at Battlestate Games pushed a new patch this morning, and it helps explain every time I die. Because it couldn’t possibly be my fault. Nope.

Here are some of the bug fixes the devs detailed on Twitter.

There isn’t a lot of detail about the double damage bug other than it was fixed. But YouTuber VoX_E shows the bug in action during an ammo/armor testing video back on June 21. Fast forward to about 6:45 in the video to see it in action.

The video shows the bug happening with two separate rounds of 5.45×39 mm ammo. The 7N39 “Igolnik” and BS ammo. It could have been happening with more ammo, but VoX_E’s video focused on 5.45. Both ammos register a single shot as two shots. And the double damage meant even players wearing Level 6 body armor could die in two shots from 7N39.

So if you were running with high tier armor and still dying super quick, this bug might have had something to do with it.

Excellent work by VoX_E for discovering and showing the bug in action.

The other big addition in today’s patch is a pair of new quests from Prapor. They become available at level 10 right after the ‘BP depot’ quest and take place on the Reserve map. What Battlestate doesn’t mention in their tweets is they expanded the underground tunnel areas beneath Reserve. Head on over to Twitch, and you should be able to find a streamer playing Reserve and checking out the expanded tunnel area.

All in all, a decent little patch to wake up to. Bug fixes and a slightly expanded Reserve. And we have the Customs map expansion to look forward to soon (probably a few weeks). That update should happen with patch 0.12.7 (today’s patch is 0.12.6.2).