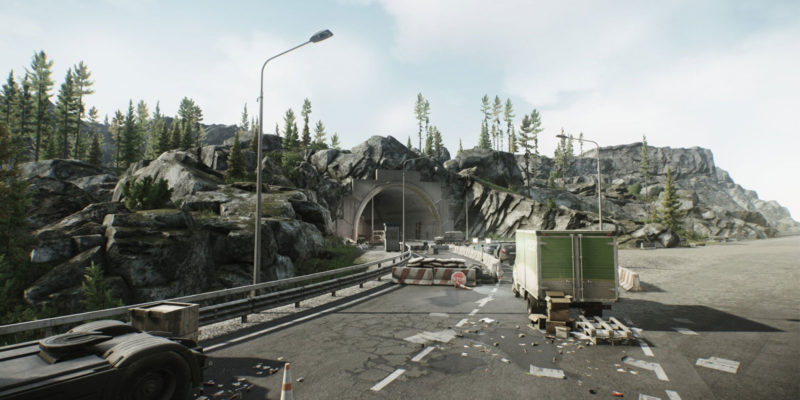 It’s that time of the year again for Escape From Tarkov fans. The wipe. Every 6-7 months, the folks at Battlestate Games reset everyone’s progress as part of a significant patch that often adds new gameplay features. What can we usually expect? New maps, weapons, skills, and the like.

Let’s touch on the Lighthouse expansion first. Starting today, we can now get to the Lighthouse. The bridge leading to the island was previously inaccessible thanks to snipers covering the approach. With the new patch, we can cross the bridge. Battlestate Games also adds new interiors to the water treatment plant facility complex.

A trio of new bosses is also being added – Knight, Birdeye, and Big Pipe. The patch notes dive into how these new bosses interact during matches:

Bosses maintain contact with each other and with the other Rogues, however they don’t stick together and instead keep their positioning distances. When an enemy is detected by any of the bosses or Rogues, information on enemy location is transmitted to everyone by radio, and the bosses prepare for battle, taking up tactical positions for engagement.

Bosses help each other, use all available weapons, and are hostile to everyone: players of any faction, Scavs, and Raiders. They don’t communicate with the rest of the bosses and Fence, so they attack any enemy immediately. Killing them does not affect the player’s reputation.

These bosses will roam across four of Tarkov’s maps: Lighthouse, Shoreline, Woods, and Customs. Knight, Birdeye, and Big Pipe will wander across these maps. But they will stick to one map at a time. “There is no timetable for their movement and no one knows what the bosses are guided by when changing their locations,” according to the devs.

Head over here to read the full patch notes. There’s a lot more here, including many fixes, a new offline cooperative mode (available for folks who bought the Edge of Darkness edition), movement animation tweaks, graphic options, and more.

If you haven’t played Escape From Tarkov before, now is the best time to try it out. With today’s wipe, everyone is pretty much on the same footing. So enjoy the next month or so before you regularly run into fully equipped players. It’ll be another six or seven months before we get another wipe.