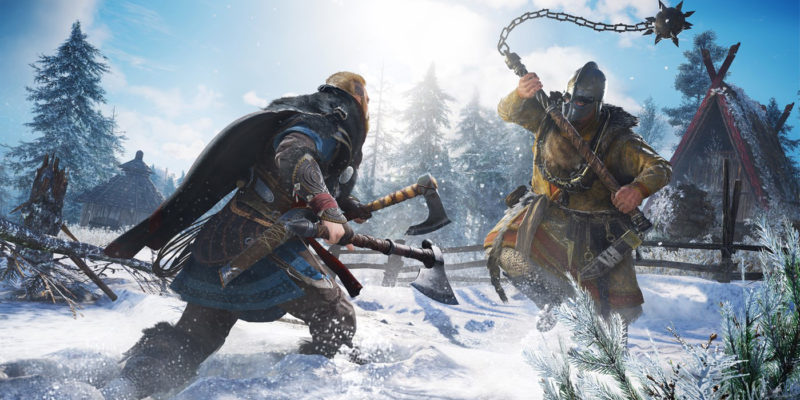 It’s getting closer. In about three weeks, we’ll be firing up a new generation of hardware with the release of the Xbox Series X/S (and the PS5 a couple of days later). But what do we play? The folks at Xbox put together a list of 31 games that’ll be optimized for the new hardware on day one.

There’s a mixture of old and new among the games – from upcoming releases like Assassin’s Creed Valhalla and Watch Dogs: Legion to Xbox classics like Forza Horizon 4, Gears 5, and Sea of Thieves. The majority of the games listed below use the ‘Smart Delivery’ system. That means owners of those games (on Xbox One) receive next-gen upgrades for free.

Now, these aren’t the only games getting a boost from the new hardware. There are plenty of games taking advantage of the stronger specs—especially games with uncapped frame rates. Take Hitman, for example. Frame rates go from the mid-30s in 4K Quality Mode on Xbox One to a smooth 60 frames per second on Xbox Series X. Digital Foundry put together a fantastic video last month showing off a few of the games taking advantage of the extra horsepower in the new hardware.

We’ll also see next-gen upgrades to current games come shortly after launch. Bungie detailed its plans for “The Next Generation of Destiny” in a blog post this morning. The upgrade comes on December 8 to Xbox Series X/S and PS5. Resolution is getting a bump to 4K along with 60 frames per second. Bungie is also bringing a FOV slider to next-gen consoles.

We won’t have Halo, but there will still be plenty of games to cycle through on day one.