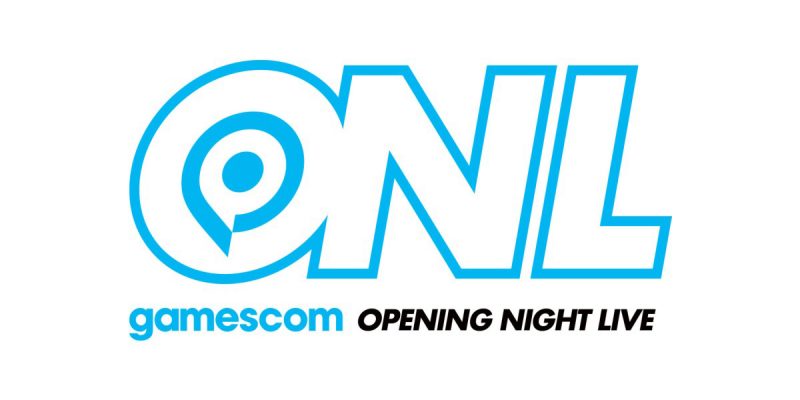 Gamescom and Geoff Keighley’s Summer Game Fest will join forces again on August 27 as the Opening Night Live showcase kicks off three days of Gamescom 2020. This opening event will also be “the grand finale of Summer Game Fest,” according to Keighley.

Gamescom, like all the big summer gaming events, is going all-digital this year. But with the gaming industry on the cusp of a new generation of console hardware, it won’t be boring.

“We are anticipating surprising shows, numerous world premieres, announcements and special promotions that will set the entire games world all abuzz about Gamescom at the end of August,” says Felix Falk, managing director of game (the association of the German games industry and sponsor of Gamescom).

Opening Night Live will be stuffed with big game announcements. The three days after, we’ll hear more from the developers and publishers on the ins and outs of what they’ve been working on. Gamescom: Awesome Indies puts the spotlight on games created by small teams across the world. Gamescom Studio will give us a chance to hear from developers of the most exciting games coming this year and beyond. And it wouldn’t be a trade show without a Best of Show capping off the end of three days of gaming goodness.

While tradeshows like Gamescom should eventually get back to having people physically there, shifting to an all-digital event this year will be felt long after the coronavirus pandemic is over.

“Our digital concept is showing the way forward in the event landscape, and many of the innovations will become an integral part of gamescom in the years to come,” said Oliver Frese, managing director of Koelnmesse (the center where Gamescom is held every year).

During last year’s Opening Night Live showcase, we saw new footage of Gears 5, Kerbal Space Program 2, Need for Speed Heat, Everspace 2, Death Stranding, and much more. With the Xbox Series X, and PS5 right around the corner, we can expect even bigger announcements.