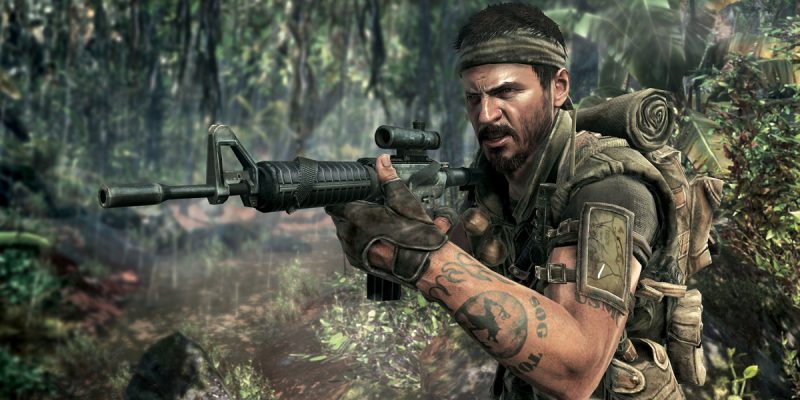 It’s that time of year when Call of Duty fans start looking to the horizon for the next entry in the franchise. And today brings another rumor Call of Duty 2020 will take place during the Cold War.

Today, a Twitter user known for leaking Call of Duty Warzone news in the past tweeted an image of Black Ops 1’s box art with Cold War added to it.

This lines up with what journalist Jason Schreier said back in April about what he’s been hearing. Okami piggy-backed that comment then and said they heard similar rumblings about Call of Duty: Vietnam/Cold War. It seems Okami is feeling more confident about the setting in the next Call of Duty based on today’s tweet.

Activision has been mum on this year’s Call of Duty. Hell, they haven’t even officially confirmed which developer is working on it. According to a Kotaku report from last May, Treyarch took over as lead developer after reported tensions between Sledgehammer and Raven. That same report also said Call of Duty 2020 would be set in the Cold War. So, it’s a rumor that’s been hanging around for going on a year now.

All we know for sure is that another Call of Duty is coming this year. And that whatever form it takes, Warzone will be “the one constant,” according to Infinity Ward’s Taylor Kurosaki.

Kurosaki added, “Call of Duty is a genre in itself, there are different branches in the Call of Duty tree, but they’re all connected in some ways. Warzone will be the through line that connects all of the different various sub-franchises of Call of Duty.”

As for when Call of Duty 2020 might become official? There’s a ton of events sprinkled throughout the summer as publishers and organizers deal with the ongoing coronavirus pandemic. Sony and Call of Duty continue to be close partners with the recently released Modern Warfare 2 remaster hitting PlayStation first. If that partnership continues, we could get our first look at Call of Duty 2020 during Sony’s PlayStation 5 event rumored to be in June.