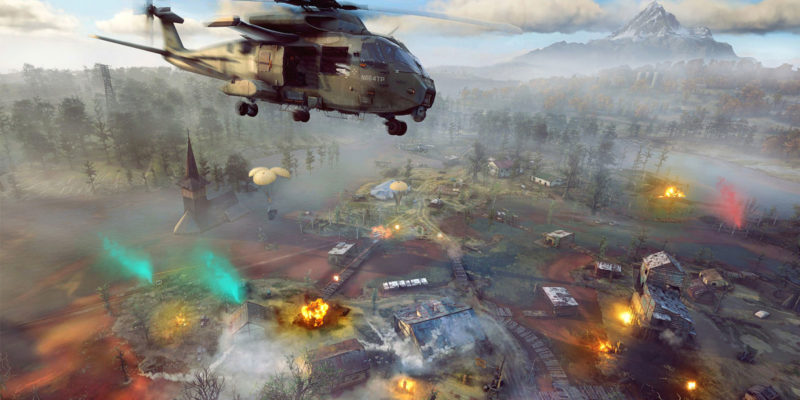 Ghost Recon Frontline’s first playtest was originally set to run October 14-21, but the dev team announced a last-minute delay. The reason? The short announcement doesn’t say, but I imagine the reception to last week’s reveal has folks behind the game thinking long and hard about what to do next.

“We have decided it is best to postpone the Closed Test for Tom Clancy’s Ghost Recon Frontline. The development team is dedicated to creating the best experience possible. We’ll share details on the new date for the Closed Test as soon as we can. Thank you for your ongoing support.”

Yeah, announcing a Ghost Recon Battle Royale on the 20th anniversary of the franchise was a misfire. At least, in the way they did it.

Ghost Recon Frontline might be fantastic. But if you’re going to jump into the already saturated Battle Royale space, the reveal should have been a lengthy walkthrough of what makes Frontline stand out. The eight-minute full announcement video wasn’t enough, and the sub-two-minute reveal trailer damn sure wasn’t.

Better yet, they should have dropped the playtest at the same time. Don’t let trailers and reactions to it dominate. Get the game into people’s hands and let them try it themselves.

We’ll see how long this delay ends up lasting. With the gauntlet of Call of Duty, Battlefield, and Halo about to kick off – it might be best to hold off until early next year. After the initial reaction to the reveal, the devs will have an uphill battle convincing folks to give Ghost Recon Frontline a shot.