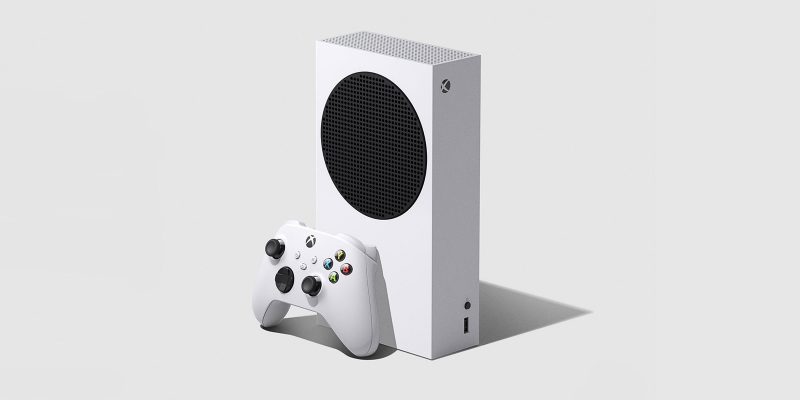 The rumor of Microsoft entering next-gen with two consoles has been a persistent one. Official controller packaging even mentioned it before Microsoft made it official. After a big leak late last night, Xbox’s Twitter fired off an official announcement around 2:00 a.m.

A $299 price point is compelling, no doubt. But, what does the Xbox Series S lack compared to the Xbox Series X? The price is all the official news from the Xbox team so far, but a very official-looking trailer also popped up this morning on Twitter.

In this trailer, we see the Xbox Series S supports 1440p at up to 120 frames per second. There will also be 4k upscaling for games. All the next-gen bells and whistles like DirectX raytracing, variable-rate shading, and variable refresh rate are also included. You can see how the Xbox Series S gets to $299 with the custom 512 GB SSD.

Now, let’s see some games running on this thing. Show me Cyberpunk 2077 getting a significant performance boost over current hardware. Or, Microsoft Flight Simulator. If it’s a 1080/1440p powerhouse, it’s going to sell gangbusters this holiday. Hell, at $299 – it’s going to sell regardless.

Another big question for me centers around the SSD. This goes for both consoles. These days, even a 1 TB hard drive fills up in a hurry.

Will the extra storage need to be like the custom internal SSD? How much will it cost? Right now, my Xbox is pretty much a Modern Warfare and Halo: Master Chief Collection machine.

There are still some questions that need answering, but the picture of Xbox’s next-gen launch is getting a little clearer today. I’ll update this post with more official information as we get it.