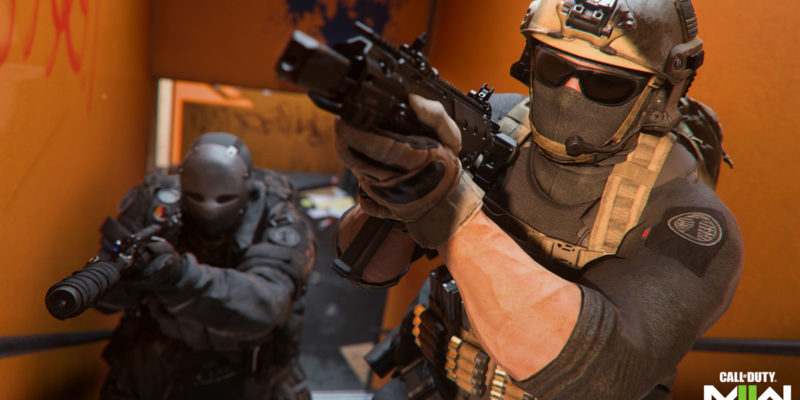 With early campaign access in full swing, folks are itching to know more about the multiplayer side of things ahead of this weekend’s full release of Call of Duty: Modern Warfare 2. Dataminers have been quick to confirm the number of multiplayer maps. There will be 14 unique maps at launch, 16 maps in total. Two of the maps have 6v6 and Ground War variants.

Here are the 16 Modern Warfare 2 maps coming at launch:

It should be noted that Infinity Ward has not officially confirmed this count.

If we’re looking at only more traditional multiplayer maps (6v6), then Modern Warfare 2 is about what the franchise usually sees. The 2009 game sharing the same name also launched with 16 multiplayer maps.

16 maps is a solid number, but it’ll all come down to map design and how it flows with Modern Warfare 2 gameplay. I’m sure there will be the usual mix of great maps mixed with ones that make us groan when they load up.

What about maps after launch? We know two classic maps are on the way, with the first dropping on November 16 and another on December 14. In a post covering the game’s launch, the devs teased a “returning fan-favorite Multiplayer map” for the November 16 launch of Season 1 (along with Warzone 2.0 and DMZ). And for Season 1 reloaded, the devs mention a “legendary Multiplayer map comes Modern Warfare II.”

Call of Duty: Modern Warfare 2 is set for a full release on October 27. Warzone and DMZ are coming a couple of weeks later on November 16.