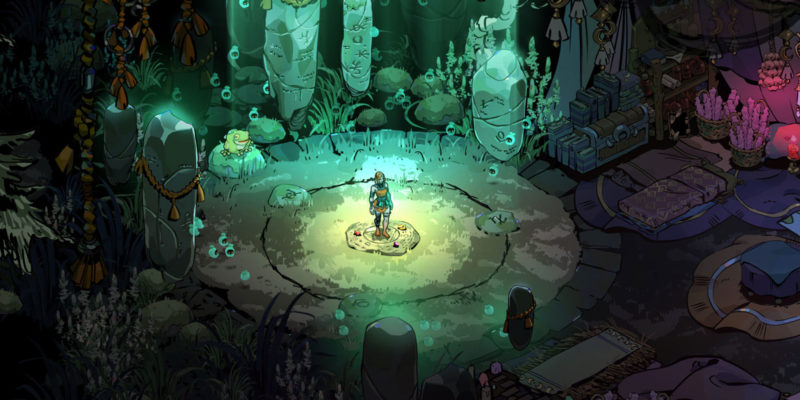 For more than ten years, Supergiant Games have made hit game after hit game – but never a sequel. That changes with tonight’s reveal of Hades 2 at The Game Awards.

Hades 2 is being developed for an early access release, with more details coming in 2023.

The sequel pits the immortal Princess of the Underworld against the Greek God of Time, Chronos. And fans of the first game should feel right at home in Hades 2 as it looks very similar to 2020’s Hades. The devs appear to be going with the ‘if it ain’t broke, don’t fix it’ approach, and I’m all for it. I’ll take a stunning art style and a slick combat system all day.

And Hades’ fantastic cast of characters will expand with the sequel.

“Meet a cast of dozens of fully-voiced, larger-than-life characters, including plenty of new faces and some old friends. Grow closer to them through a variety of new interactions, and experience countless unique story events based on how your journey unfolds,” the devs write on their Steam page.

Supergiant Games acknowledge how important fan feedback was during early access for the first Hades and are taking the same approach with the sequel.

“Getting player feedback through key phases of development was vital for the original Hades so we plan to reprise the process once more, once this game is further along.”

No word yet on when this early access period will kick off, but the devs say they will have more info sometime next year.