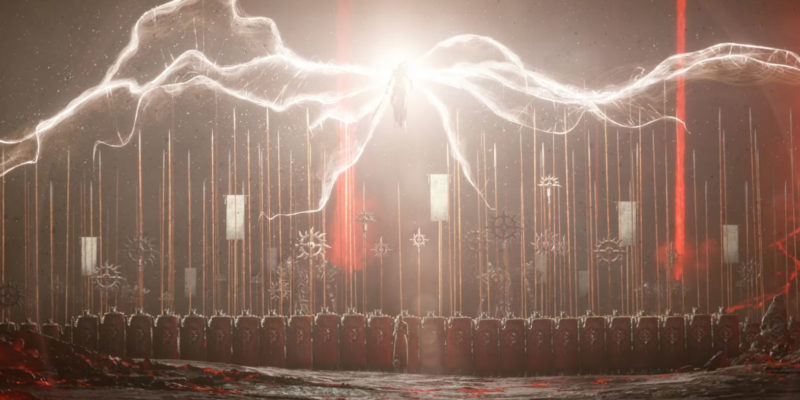 June 6, 2023. That’s the release date for Diablo 4 that Blizzard just revealed during The Game Awards. The date came at the end of another incredible cinematic trailer from the folks at Blizzard’s cinematic team.

There wasn’t much more revealed, but pre-ordering the game will net players early access to Diablo 4’s open beta.

Blizzard also announced Ultimate and Deluxe digital editions with a ton of cosmetics and four days of early access to Diablo 4’s launch. You can read about all the cosmetics that are coming here.

Here’s a short description of the game’s story:

Eons after her exile, her summoning ushers in an age of darkness and hatred. Inarius, former archangel of the High Heavens, has also returned to the world he and Lilith created together. The two will once again cross paths, and what was built is now at risk of destruction.

We can also expect more Diablo 4 news this month during a livestream from the developers on December 15 at 11:00 am PST.