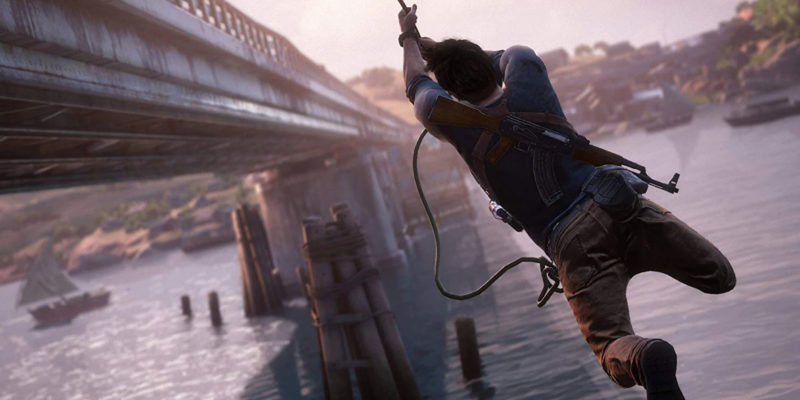 The Australian Classification Board (equivalent to the US ESRB) has rated the Uncharted: Legacy of Thieves Collection for PC and PS5, which includes Uncharted 4 and its expansion, The Lost Legacy. Sony announced the collection back in September and gave it an official release window of “early 2022.”

But we can possibly narrow this down even further by looking at previous games rated by The Australian Classification Board. According to VGC, Forza Horizon 5 received a rating on August 3, and it releases today on November 9 (around four months between rating and release). Halo Infinite was also rated in August, and it’s coming in December (about five months between rating and release). That December release gives Halo a little wiggle room from Call of Duty: Vanguard and Battlefield 2042.

If we go with four months, that will put the Uncharted collection coming in February. But I doubt Sony would drop the collection in February. For two reasons. First, February’s game lineup looks ridiculous with Dying Light 2, Destiny 2: The Witch Queen, Horizon: Forbidden West, Elden Ring, Saints Row, and more currently slated for release. Second, I don’t see Sony dropping the collection that close to another first-party game in Horizon: Forbidden West.

March would make more sense. Whenever the Uncharted: Legacy of Thieves Collection does end up dropping, it won’t be a simultaneous PS5, PC release. When Sony first announced the collection, they said the PC version would be released “shortly after the PS5 version.”

Before Uncharted makes its way to PC, 2018’s God of War will make its way to Steam on January 14, 2022. And we can expect most, if not all, PlayStation exclusives to eventually make their way to PC. There’s too much money to be had from tapping a new audience or folks who double-dip.