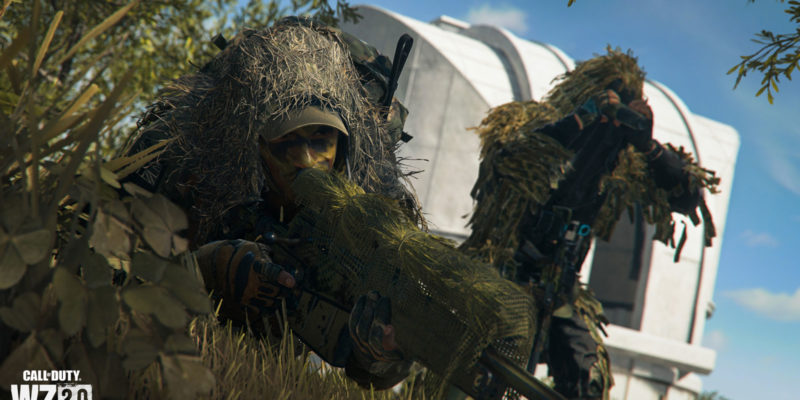 What is Unhinged Battle Royale?

Most of the Warzone modes are self-explanatory and follow the usual Battle Royale rule set. Teams face off until only one stands. But Warzone 2.0 initially launched with a mode called Unhinged Battle Royale. This mode shakes things up a bit more as it expands on Warzone 2.0’s assimilation mechanic (the emote mechanic that lets you team up with opposing players to refill your squad). With Unhinged BR – Trios, you could expand your team beyond three and form a bigger squad of up to six players.

No word on when this mode might return, but we can expect the playlists to see even more changes we get more maps, and modes in the future.

Developers are always on the lookout for ways to keep their games fresh. And the folks behind Warzone sprinkle in playlists updates in between larger updates to help do this.

Here’s a quick explainer of what these modes are.

Battle Royale is the traditional mode we’ve seen in Warzone since the game’s release back in 2020. 150 players drop into a map, and the last one standing wins. But Warzone 2.0 does offer a significant change with the Assimilation mechanic. In regular Battle Royale, you can use this mechanic via the emote system to refill your squad.

This Assimilation mechanic goes one step further in Unhinged Trios. Here, you can use it to expand your squad to up to six players. That is if you can find other players willing to not shoot first and talk later.

As for the third-person mode? After making a big deal about it the week prior to Warzone 2.0’s release, third-person is already gone from the mode. No word on why it was removed, but the devs did say at the time it “will be introduced into the Battle Royale weekly rotation during Season 01.”

That leaves the door open for its return, but it was probably the least played mode out of the bunch. The devs wouldn’t be shuffling it out so early if it was a hit with the community. It’s a shame too. Third-person offers a nice change of pace. And for a game with so many cosmetics focused on your character, it’s nice to actually see them while playing.

How often are Warzone 2.0 playlists updated? The devs have mentioned a weekly rotation, but this was the first update since launch. We should expect another one around the launch of Season 01 reloaded on December 14. This most recent update landed on a Thursday, so we’ll see if that’s the day the devs stick with moving forward.