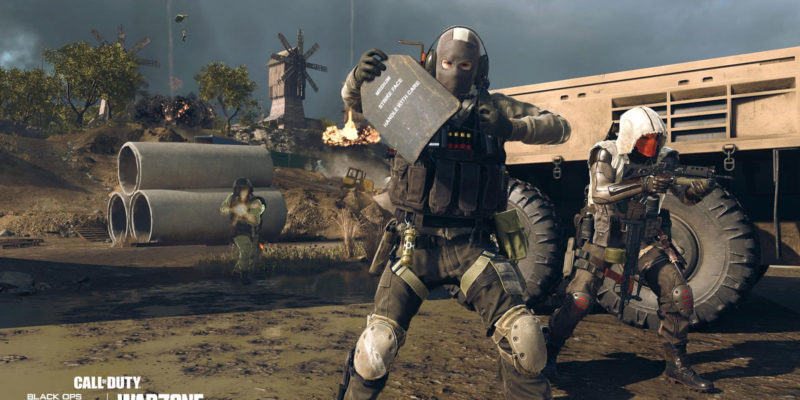 This week, Warzone developer Raven Software announced a ban wave sweeping up 50,000 accounts. About the same number were banned last month, and more than half a million accounts have been banned since Warzone launched in March 2020.

We can also see Raven mention they are “hard at work behind the scenes.” That does sound like a more robust anti-cheat system is in the works. And DualShockers’ Tom Henderson (a credible Battlefield 2042 and Call of Duty Vanguard leaker) says work on this new system has been taking place for over a year.

If Henderson is correct, we could see this new system implemented this holiday.

Here’s a snippet of what the dev team had to say in a lengthy post about their anti-cheat back in February:

“The security and enforcement teams have additional measures coming – both preventative and enforcement – throughout this year to root out both cheaters and cheat providers.”

“We know cheaters are constantly looking for vulnerabilities, and we continue to dedicate resources 24/7 to identify and combat cheats, including aimbots, wallhacks, trainers, stat hacks, texture hacks, leaderboard hacks, injectors, hex editors and any third party software that is used to manipulate game data or memory.”

The problem is so bad; I only play on the Rebirth map. At least there, you don’t waste 20 minutes to run into a hacker.

What about the next Call of Duty? We should be getting a reveal next Thursday. With Battlefield and Halo looking good this year, the pressure is on Call of Duty. We’ll see what they have to offer next week.