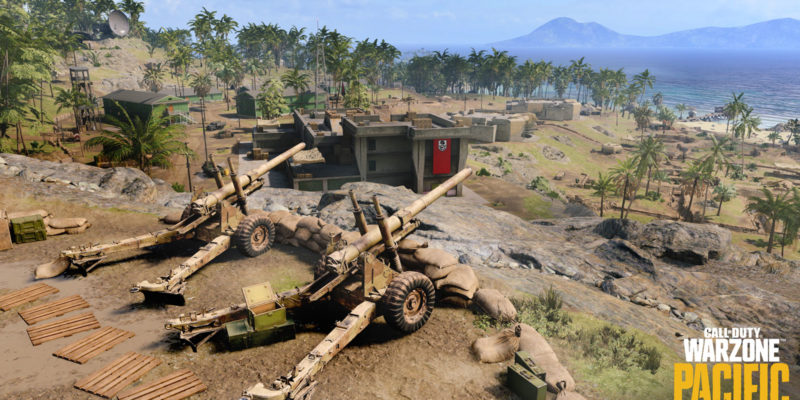 Big changes are coming to Warzone when Caldera hits on December 8. Stopping Power Rounds is getting tossed, and Dead Silence is getting nerfed.

Another significant change is players will not be able to call in their loadout drop right away, even if they have the money to buy it. Instead, players will have to wait for the first Loadout Drop event to hit before they can buy loadouts from the buy stations.

From the patch notes:

Another change involves Loadout Drop Markers – they can now only be purchased from Buy Stations after the Loadout Drop event occurs in a match, effectively shifting their usefulness from an immediate power spike to a more tactical choice in the mid to end game.

After the news hit, there was understandable pushback from some in the community. Warzone Creative Designer responded on Twitter that players would be able to purchase loadout drops at the end of the first circle.

Right now, there’s vocal pushback from some in the community. It’ll be interesting to see how this pushback evolves once the new map goes live. It wouldn’t shock me to see these changes get reverted, but I also see what the devs are trying to do here.

With the way the community latches on to any changes in weapon meta, the first teams to get their loadout drops will almost always win the next few fights. A regular gun on the map can’t compete with someone’s loadout of two meta weapons.

The developers want to keep fights as balanced as possible until everyone has an opportunity to get a loadout. The change makes sense (and probably for the best), but good luck convincing anyone. We’ve played Warzone a certain way for over a year now, and there’s going to be pushback to any changes to how a match plays out.

Warzone’s Caldera map goes live on December 8 for folks who bought Vanguard and December 9 for everyone else.