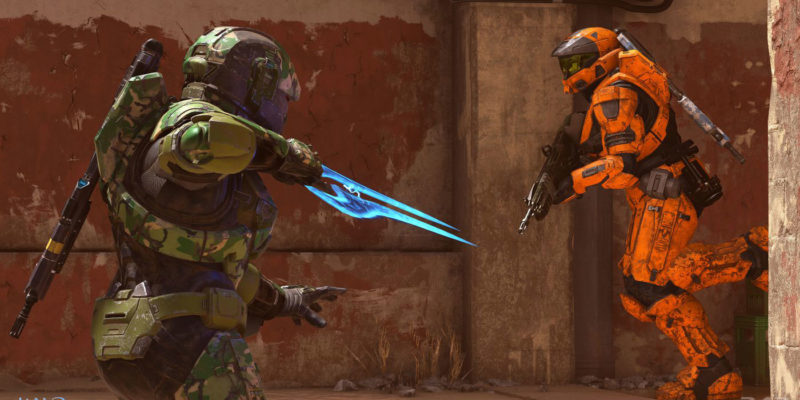 SWAT is officially confirmed to be coming to Halo Infinite multiplayer later this month, now called Tactical Slayer. And thanks to one Reddit user, we know several more could be right around the corner. Just like with the weapon variants, launching Halo Infinite’s multiplayer in offline mode shows several more game modes.

Attrition is the new one here. A leak from two months ago shows a snippet of the mode in action. Each team gets a set number of lives. Once a team runs out, the game’s over. There doesn’t appear to be a time limit for the match. Instead, 343 Industries is going with a shrinking circle typically seen in Battle Royale games to prevent players from camping.

How to access these hidden Halo Infinite multiplayer modes: Boot up Halo Infinite with Steam set to offline mode. Open the custom games menu. From here, you can copy the modes to your file share. Now, you can access them whenever you want for custom matches.

When can we expect these playlists to become official and in the multiplayer rotation? So far, 343 announced three new modes should come before the end of the year – Fiesta, Tactical Slayer (SWAT), and Free-For-All.

A dedicated Slayer playlist is also on the way but won’t go live until after the holidays.